This Restaurant Took Out An Ad Congratulating The Wrong L.A. NBA Team On Their Playoff Run 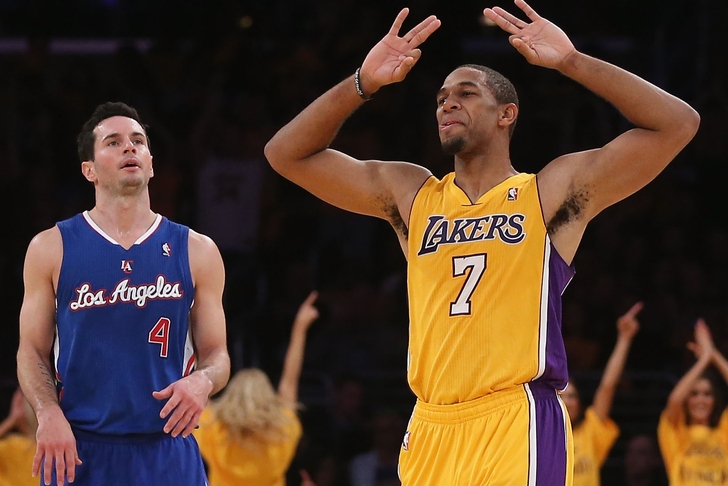 Coming off one of the worst seasons in franchise history, the Los Angeles Lakers have been doing their very best to put 2013-14 behind them and focus on the future.

However, according to an unfortunate ad taken out by Santa Monica's Upper West restaurant, their 27-55 record and trip to the NBA Draft Lottery may have been just a dream:

As this Twitter user so kindly points out, the Clippers can't seem to get the respect they deserve in L.A. even when they win:

LMFAO they congratulated the wrong LA team. The Clippers will NEVER prosper. pic.twitter.com/yZ5xYEFkGY — Jahan (@H00PINATI) May 21, 2014

Thanks to Nick Schwartz of For The Win for another example of how far apart the two Staples Center tenants still are in terms of fan recognition and exposure.