This Comedian Lied About Being At Heat-Pacers, Tweeted Photo From Old Game 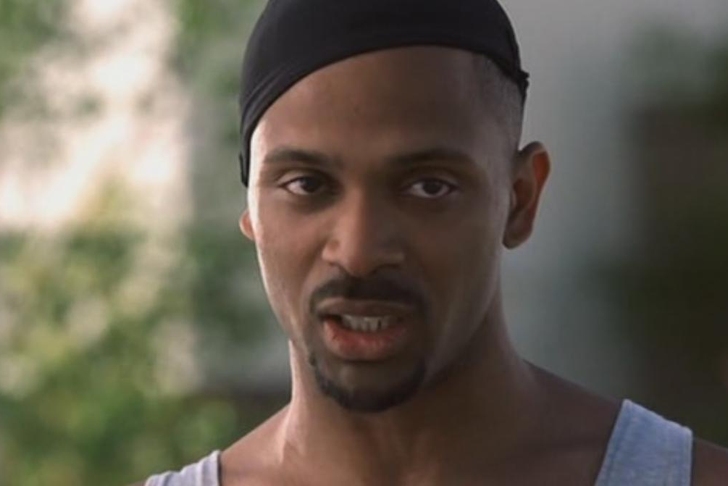 Pacers superfan Mike Epps wanted to show off the fact that he was at Sunday's Pacers-Heat game, so he posted a picture of the action during the 4th quarter with the simple quote "we here."

The trouble with this? This photo is not from Sunday, as the Heat were wearing their red jerseys this afternoon.

Mike Epps just decided to brag to Twitter about a game that he wasn't actually at, posting a photo from an old playoff game in hopes that no one would notice.

As Nate Scott of For The Win points out, Twitter noticed...big time:

Funniest thing Mike Epps ever did?

At least the Pacers won, 107-96. That'll make Epps feel a little better after his epic fail.