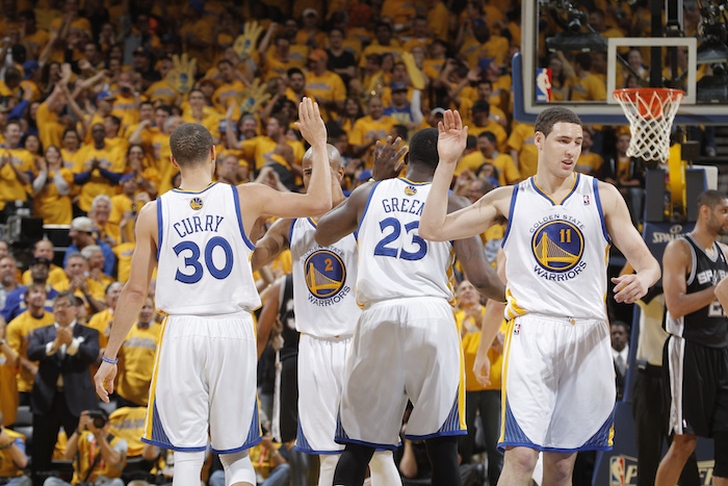 16 teams will make the NBA playoffs, but only a small number of those teams have a realistic chance to win a championship. Here are the five teams that are the only ones with a real shot to hoist the Larry O'Brien trophy at the end of the year:

Even though they're just the sixth seed in the Western Conference, you can NEVER count the Spurs out. They're just starting to play their best basketball of the season, and the defending champs know they can beat anyone else in the league. San Antonio will have to endure an uphill battle to get to the Finals, but they've overcome plenty of obstacles before. 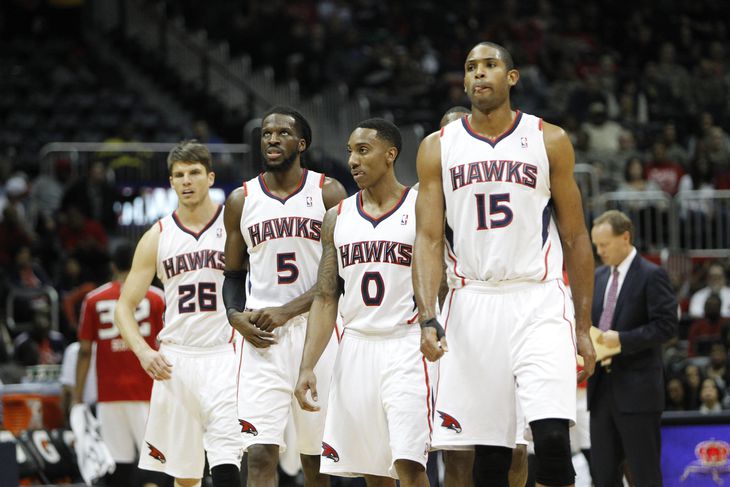 The Hawks have already clinched the top seed in the Eastern Conference despite not having a superstar. Many question their playoff potential because of that, but their offensive ball movement and team-first mentality has carried them through an amazingly successful regular season, and there's no reason to think that'll stop in the postseason. The Grizzlies have hit a little bit of a slump, but they're starting to break out of it at the right time. Memphis' core group of players have a ton of playoff experience together, and their defense is one of the best in the league. They need to find more consistency on offense, but their defense and grit could carry them through the playoffs.

Cleveland certainly has the star power to make a deep playoff run with LeBron James, Kyrie Irving, and Kevin Love, and their offense is one of the best in the league. They need to work on their inconsistent defense and short bench, but the Cavs have so much firepower that they should blow through the Eastern Conference. Golden State has the best offense and most efficient defense in the NBA on top of having the best home record - and the best road record - in the league. The Warriors have shown all season that they're on a different level than anyone else, and they're the heavy favorite to win the title.