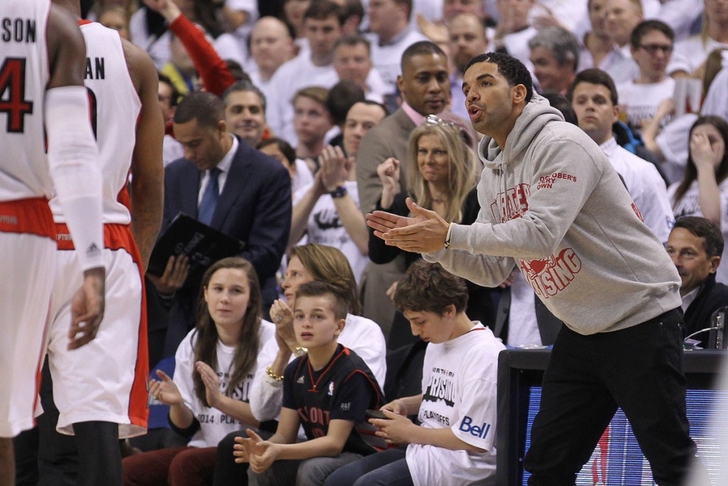 Unofficial Toronto Raptors hype man Drake was spotted furiously lint-rolling his pants during game 2 of the Raptors-Nets first-round series, and the video blew up almost instantly:

Now, the Raps and Ikea are hoping to capitalize on the situation with an...unusual promotion: