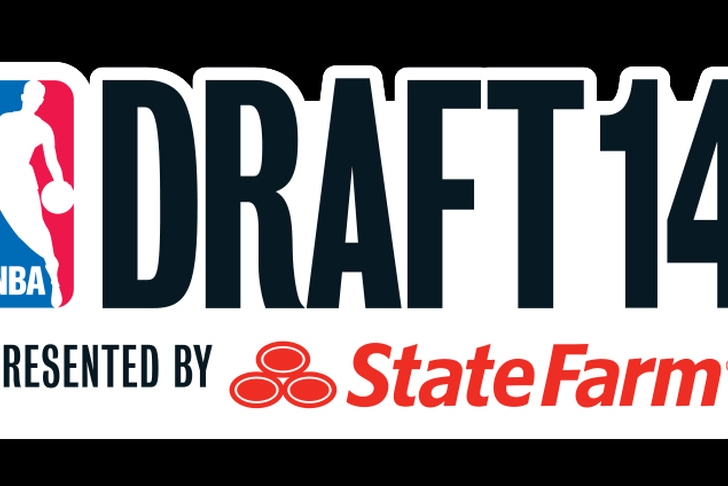 The NBA Draft is usually a lot less fun to watch than you think it's gonna be. Instead of trades, drama and intrigue, we typically get about 10 interesting minutes sprinkled into four hours of Jay Bilas talking about wingspan.

Fortunately, we're here to improve that experience in a major way. By turning draft night into a drinking game, you'll enjoy it so much that before you know it, you'll be calling in sick Friday morning with 'basketball fever'.

Someone says 'wingspan' (drink twice if it's Jay Bilas)

Someone makes a trade!

Something about a draft prospect raises "red flags"

A prospect's "basketball IQ" is listed as a weakness

"Marcus Smart" and "maturity" are mentioned in the same sentence

ESPN wheels out Fran Fraschilla to talk about a European prospect

Knicks fans decide to start booing (it can be for someone in particular, or just out of general boredom)

When Dick Vitale starts ranting about something, drink until he pauses to take a breath

Submit your own rules on Twitter by hitting us up @ChatSports, and please keep it 21+