The NBA Wants To Discourage Tanking, And The 76ers Aren't Happy About It 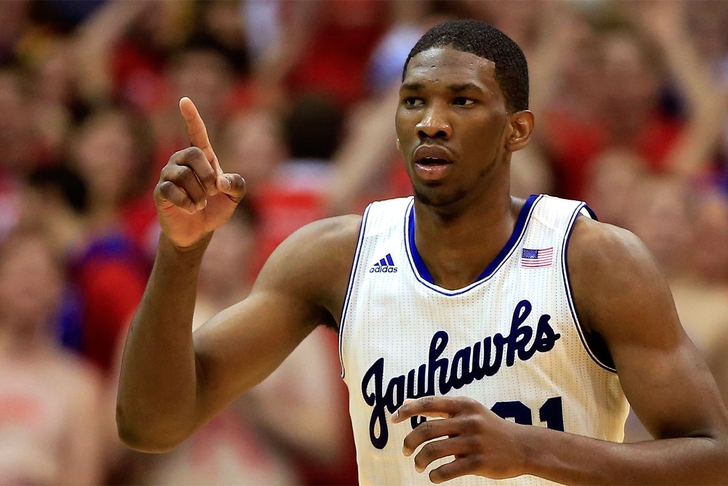 The NBA is considering changes to the draft lottery system that would give multiple teams the same odds of getting the #1 pick, instead of giving the team with the worst record a major advantage.

The Philadelphia 76ers - who drafted center Joel Embiid despite an injury that could keep him out for several months - are less than thrilled. They still have over $30 million in available cap space, their other lottery pick (Dario Saric) won't play in the NBA this year, and they have no intention of being good in 2014-15.

Philadelphia is strongly opposed to these lottery changes meant to discourage tanking, according to ESPN, and they're pushing to delay any changes until after the 2014-15 season ends. This would give them another year to be terrible, which would maximize their odds of landing another top pick in next year's draft.

The NBA's Board of Governors will vote on the changes during preseason meetings in October, and it doesn't look like the 76ers have much support. The rest of the league is reportedly on the same page when it comes to encouraging competitive play and discouraging tanking, so it looks like this "strategy" won't be effective for much longer.