The Guy Drafted Ahead Of Carmelo, Dwyane Wade And Chris Bosh Is Now A Competitive Kickboxer 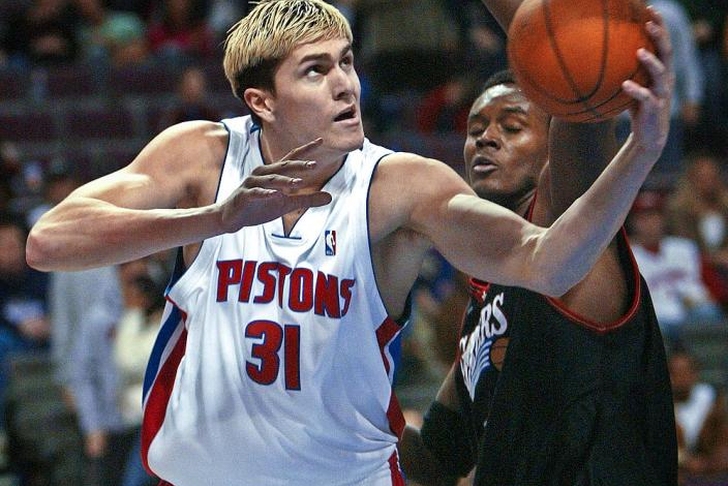 The long, strange tale of Darko Miličić took another bizarre turn on Monday.

Quite possibly the NBA's most famous draft bust, Miličić played for six teams after being taken second overall by the Pistons back in 2003. According to reports out of Serbia, he's given up basketball for good, and on Monday signed a contract with WAKO, the World Kickboxing Association.

Miličić has not played professional basketball since being released by the Boston Celtics in September 2012. He announced his official retirement in June 2013.

Miličić averaged 6.0 points and 4.2 rebounds in just over 18 minutes per game during his NBA career. Here's an abridged list of players drafted after him in '03: