The Best Possible Way To Troll ESPN, Brought To You By The Washington Wizards 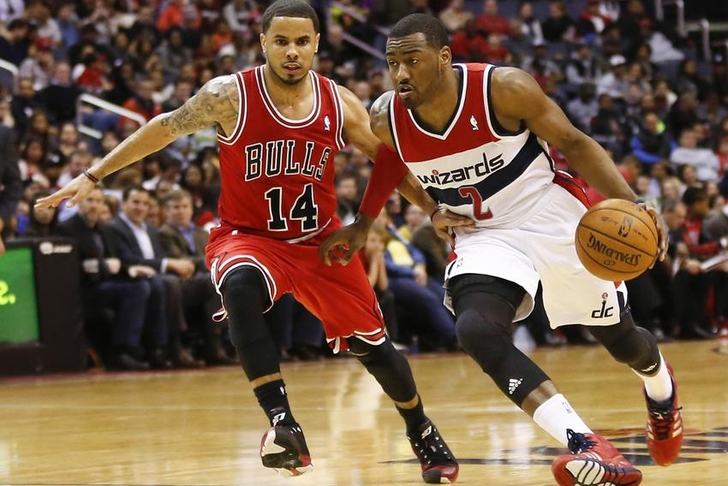 The Washington Wizards pulled off an upset win over the Chicago Bulls in their Eastern Conference first-round playoff matchup, surprisingly sending the Bulls packing after just five games.

This wasn't an outcome that many people expected, and ESPN's panel of 'experts' was no different. The Wizards' official Twitter account wasn't about to let them get away with that, and posted this after Tuesday night's series-clinching win: