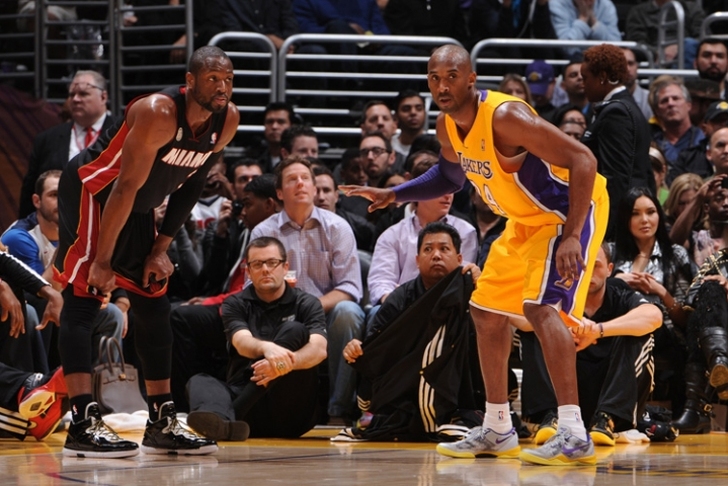 NBA teams all have a level playing field on the court, but that isn't quite as true on social media. Some teams are totally crushing it on Twitter and Facebook, but they just don't have the international fanbase as some teams that don't put quite as much effort into their Twitter game (we're looking at you @Lakers).

The Magic? Really? We were surprised too, until we found something pretty interesting: almost 40% of their Twitter followers are fake or inactive. While every major Twitter account has plenty of fake followers (you can check services like TwitterAudit and StatusPeople to find out), the Magic are one of the most egregious offenders we've seen. We'd disqualify them from the list, but the sixth-place @nyknicks (1.1 million) aren't much better with 30% of their followers being fake.

They might not be playing like it now, but the Celtics are one of two franchises (along with our #1 team) who dominated the NBA for a good chunk of its existence. With 17 NBA titles and a massive, wide-reaching fanbase, the Celtics get plenty of social media attention.

The Bulls play in one of the nation's largest cities, and they were pretty freakin' good in the 90's (when your average Twitter user was in their formative years). That combination (and the fact that they're consistently relevant in the playoffs) helps them land comfortably in third place.

The Heat timed their rise perfectly with Twitter's surge in popularity, giving them a huge advantage with the social media-savvy bandwagoners out there. While only the real fans are still with the team, they're still the NBA squad with the 2nd-most followers.

No surprises here - the Lakers have been contending for titles since basketball was 10 white guys and a peach basket, and their recent struggles haven't put much of a dent in the NBA's biggest fanbase.

5 Predictions For The Remainder Of The NBA Season