The 5 Most Successful First-Year Head Coaches In Sports History 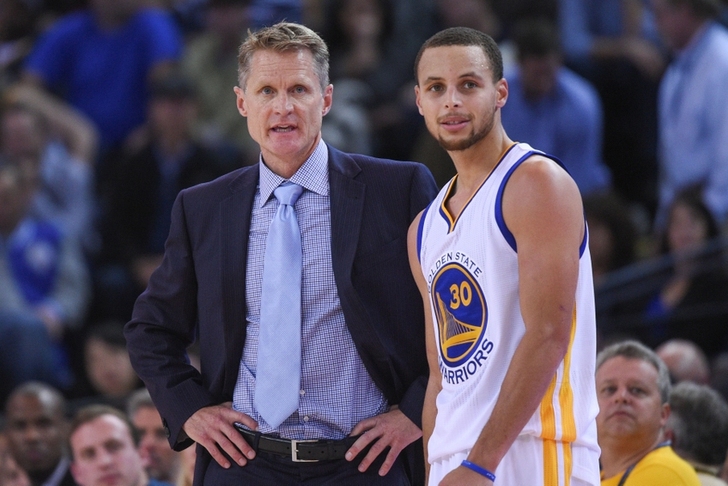 Coaching is one of the toughest jobs in the world as sports teams usually go through several coaches in a decade, but some have success right away in the business. Take Golden State Warriors head coach Steve Kerr, who has guided his team to the best record in the NBA in his first year as a head coach on any level. How does he compare to the most successful first-year head coaches of all time?

Thibodeau was an assistant coach in the NBA for 21 years before he finally became a head coach in 2010. His defense-first philosophy led Chicago to 62 wins - the first time the Bulls had won over 50 games since the Michael Jordan era - and the Eastern Conference Finals, winning Coach of the Year. 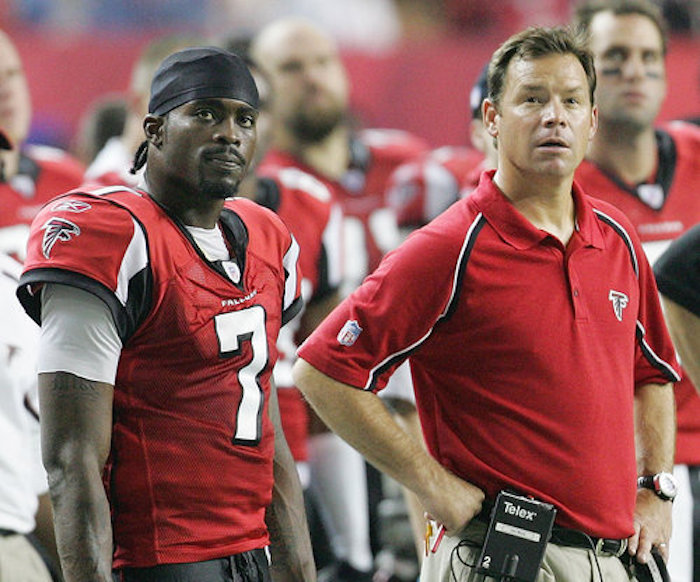 Mora took over a Falcons team that was among the league's worst in 2003 despite having Michael Vick at quarterback, but he led Atlanta to an 11-5 record and the NFC Championshiop Game in his rookie year as a head coach. He was fired two seasons later, and is now the head coach at UCLA. The final chapter has yet to be written on Kerr's first season, but he set a new NBA record for most wins by a rookie coach with 62. Golden State was good before he took over, but he has propelled the Warriors to new heights.

Fisher was an assistant coach at Michigan in 1989, but when head coach Bill Frieder agreed to take the coaching job at Arizona State before the NCAA Tournament started, Fisher was promoted to head coach for the postseason. He wasn't expected to keep the job after the tournament ended since he had no previous head coaching experience, but he guided Michigan on perhaps the most improbable national championship run in college basketball history.

Fisher coached the Wolverines until 1997 when he was fired amidst a NCAA investigation into the program. He's been the head coach at San Diego State since 1999.

You can't have any more success than Coker did during his first year as a head coach in college football. He guided the 'Canes to an undefeated season and a national championship in 2001, but was fired in 2006 because of the lack of success he had after that. He's now the head coach at UTSA.