The 5 Biggest Names Likely To Be Traded In 2014 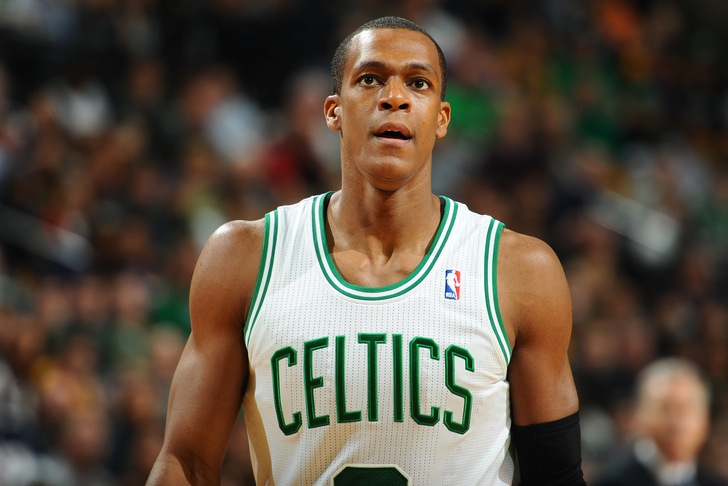 We've already had one blockbuster deal in the NBA year with the Minnesota Timberwolves sending Kevin Love to the Cleveland Cavaliers for Andrew Wiggins and Anthony Bennett, but there are certainly going to be more big names moved this season. Who are the most likely candidates to be dealt from their current teams, and where could they end up?

Shumpert appears to be the odd man out in New York's crowded backcourt. His contract expires after this season and there haven't been any talks between him and management about an extension. With second-year guard Tim Hardaway, Jr., looking like the Knicks future at the shooting guard position and J.R. Smith having a player option for next season, it makes sense to trade Shumpert to get something in return for the stout defender instead of letting him walk for nothing in free agency.

The Sixers are a team that has a need for a shooting guard, though they don't have many trade assets they're willing to give up and will likely wait to pursue Shumpert until free agency begins. Atlanta is a team on the playoff bubble that is a destination, but Detroit seems like a more likely fit, and has a major piece in Greg Monroe they're looking to move. Memphis is also another potential destination if they're willing to part with some one of their better players.

Monroe signed a one-year tender with the Pistons as a restricted free agent this past offseason for the sole purpose of being an unrestricted free agent after this year. He's become the odd-man out in the frontcourt that pairs him with Josh Smith and Andre Drummond, and he's not happy about it. If he's going to be leaving after this year, why not trade him and get something for him?

A Monroe-for-Shumpert trade seems to make sense. Both players are the odd-man out in crowded positions for their respective teams, but would fill a need for the others. Shumpert would keep the Pistons from having to start Jodie Meeks, while Monroe could be paired on the Knicks front line with either Bargnani or Stoudemire. If New York isn't up for the trade, Phoenix is next in line with their plethora of point guards. Rondo also has an expiring contract, and the Celtics drafted what is viewed their "point guard of the future" in Marcus Smart. Boston has said they plan on keeping Rondo, but don't be surprised to see them move the All-Star.

Detroit is a possible destination for Rondo as well, with the Pistons looking to move past Brandon Jennings, but the Sacramento Kings are also in the mix. The Kings are looking to pair Rondo with his good friend Josh Smith, who may leave Detroit himself. If that's the case, look for Sacramento to offer one of their two young shooting guards - Ben McLemore or Nik Stauskas - as the headliner to Boston.

Why get rid of Gasol if you're Memphis? Well, the seven-footer's contract expires after the season and is rumored to be very interested in joining Phil Jackson, Derek Fisher, and the Triangle offense in New York. The Grizzlies love Gasol (as they should) for his defense and passing ability as a big man, so they might hold onto him and try to resign him after the season.

Memphis can't afford to lose Gasol for nothing, so they'll be fielding offers if they determine that he's probably not going to come back next season. The Knicks are the most likely destination, but every team in the league would like to have Gasol on their team. 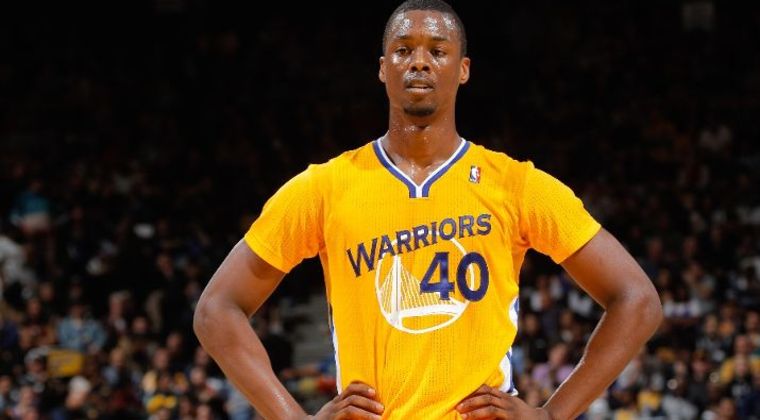 Barnes fell off the radar in the Bay Area last year, having to come off the bench after the Warriors signed Andre Iguodala. With Draymond Green and Barnes essentially playing the same role and Golden State's need to improve their big man rotation, Barnes will likely be moved for a big man.

A trade to Pacers could be in order in return for Luis Scola or Ian Mahinmi is the best bet out there, or a trade to Atlanta for Elton Brand, Mike Scott, Adreian Payne, or some combination thereof.

Who do you think is most likely to get moved this season? Tweet your thoughts to @brauf33 and leave a response in the comments!