The 4 NBA Coaches Likely To Be Fired This Offseason 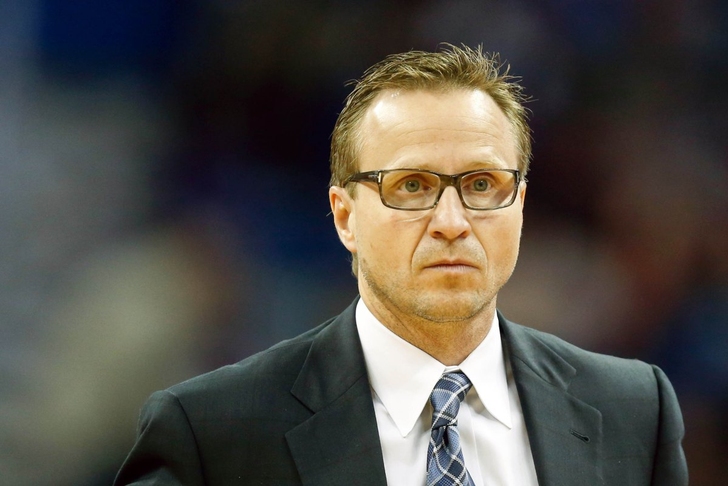 Three NBA head coaches have already been fired during the course of the season - Mike Malone (Kings), Jacque Vaughn (Magic), Brian Shaw (Nuggets) - and there will undoubtedly be more this offseason. Here are the top four coaches that will probably be looking for work this summer: The Wizards were expected to build on last season's playoff run by winning the Southeast Division and claiming one of the top seeds in the Eastern Conference playoff picture, but Washington has struggled mightily after a hot start. They hold the No. 5 seed in the East, yet many feel they've taken a step back. There have been a lot of questions about Wittman's ability to reach his players, and his relationship with the front office is wearing thin. At this point, we'll be surprised if he's back next season. This has been brewing for some time, but OKC has struggled so much this season that Brooks might be on the way out. His game management has been heavily criticized and blamed as the reason the Thunder have failed to reach the NBA Finals more than once, yet they've always been successful enough that Brooks had to keep his job. Injuries played a huge factor in why Oklahoma City missed the playoff this year, but it has given them an excuse to find a new coach if they so choose. New York was hoping to make the playoffs this year, but instead, they have the worst record in the league. Fisher doesn't have any coaching experience other than this season, and even though he's close with team president Phil Jackson, it wouldn't be a shock to see the Knicks go in a different direction.