The 3 NBA Games You Have To Watch This Week 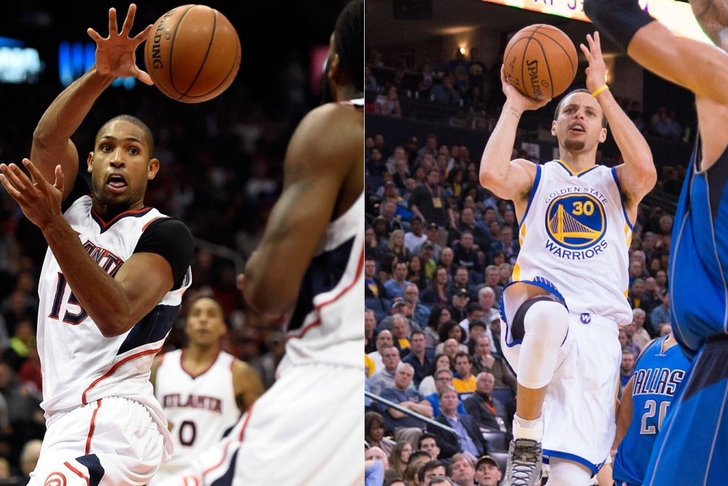 With just over a month left in the 2014-15 NBA regular season, we're officially approaching crunch time. Now is the point when contenders start building momentum for the NBA Playoffs and pretenders start falling out of the picture one-by-one.

Let's get you ready for what will be a huge seven days of playoff-caliber basketball with our 3 NBA Games You Have To Watch This Week.

The week's main course comes on hump day, with the Eastern Conference-leading Hawks visiting the NBA-best Dubs at Oracle Arena in Oakland. Atlanta drew first blood this season with a 124-116 victory in the ATL, but it's a whole different can of worms when you take on the Warriors by the Bay. Golden State boasts the best home record in all of the NBA (29-2), and their fans approach each game in a similar way to the Cameron Crazies at Duke -- by going absolutely bonkers. This is going to be a blast.

It's a three-team race for the 8th spot in the Western Conference, and this game features the two teams currently looking up at the Oklahoma City Thunder. While it's too early to deem this a must-win for either team, Phoenix has been scuffling as of late and sits two games behind New Orleans and three behind OKC. All they have to do to get back on track is stop Anthony Davis, who's dropped 43 and 36 in two of his last three games. 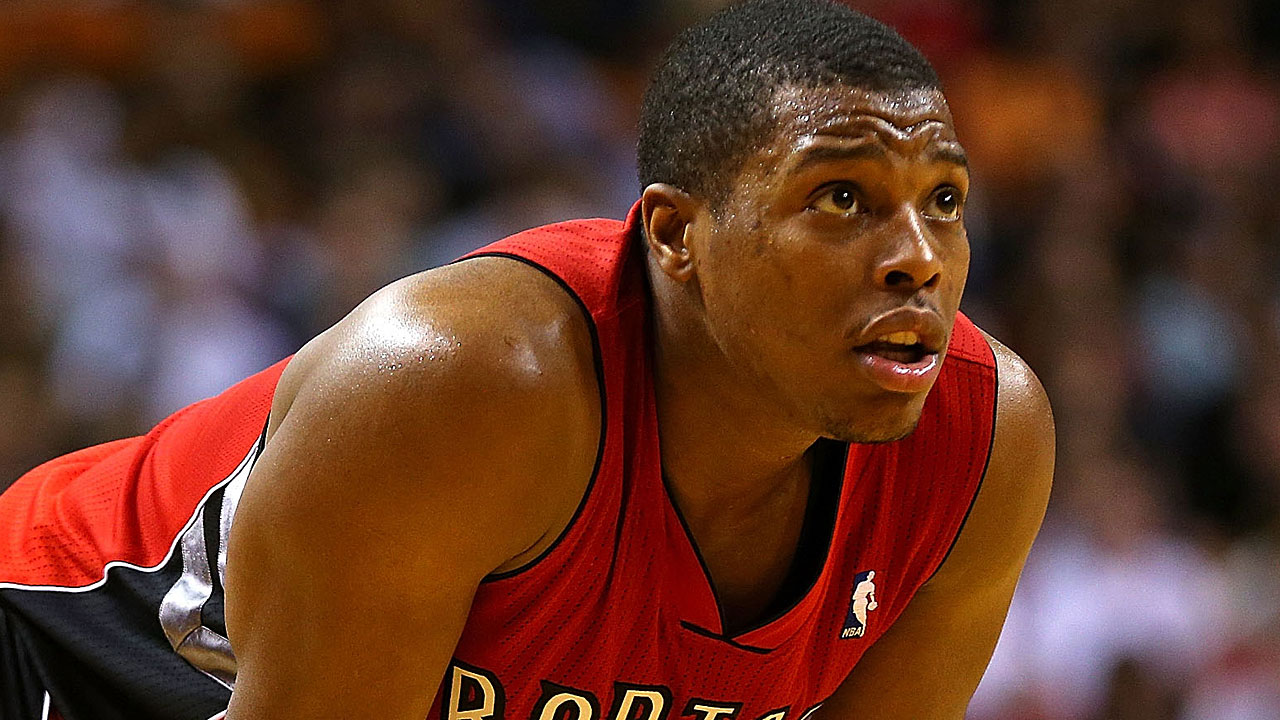 It's a battle of East's current 3-seed and 4-seed, with the Bulls clinging to homecourt advantage in the first round by one game over the Washington Wizards. With the bottom of the East in the shape that it's in, it's rare to see a game in the conference that one could call "marquee." Kyle Lowry and the Raptors have a big opportunity to make a statement against a banged-up Bulls team missing some key pieces, but don't expect Chicago to roll over in front of a raucous Friday night crowd at the United Center.