The 3 Biggest Winners Of The NBA Trade Deadline 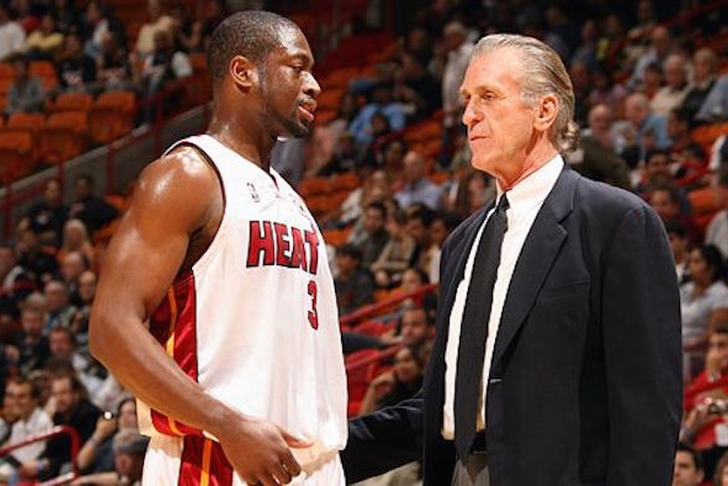 This year's NBA Trade Deadline was expected to be slow, but it provided fans with a flurry of unexpected and exciting moves. Now that the dust has settled, here are the three biggest winners from the deadline: 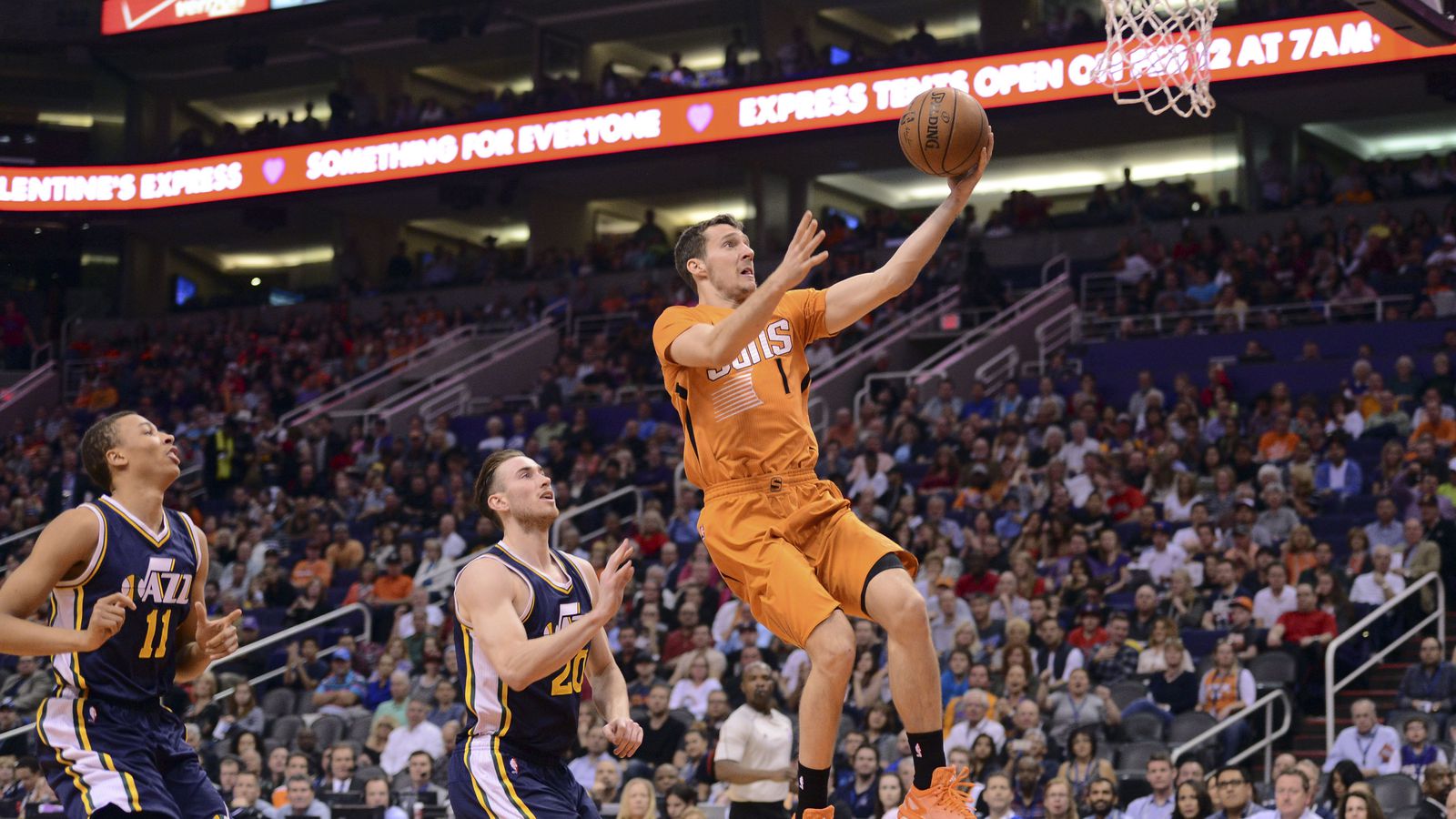 The Heat made the biggest splash of the day by pulling in Goran Dragic from the Suns, outbidding the Los Angeles Lakers and New York Knicks. They didn't give up any rotation players to get him, but did manage to rid themselves of Norris Cole and Danny Granger, two players who weren't contributing much to the team this season.

Point guard was Miami's biggest weakness, and they filled it with a third team All-NBA player from a year ago. Here's the total breakdown of the three-team deal: The two biggest problems facing Oklahoma City's front office was what to do with backup point guard Reggie Jackson - who had expressed his interest in playing elsewhere - and the salary of backup center Kendrick Perkins. They managed to get rid of both in one three-team deal that also gave their roster a big boost.

Enes Kanter is expected to play a major role in OKC's big man rotation, and many expect him to start. Kyle Singler provides depth on the wing, and D.J. Augustin is one of the best backup point guards in the league. The Thunder needed something to help them get into the playoffs and make noise when they get there, and they did just that. 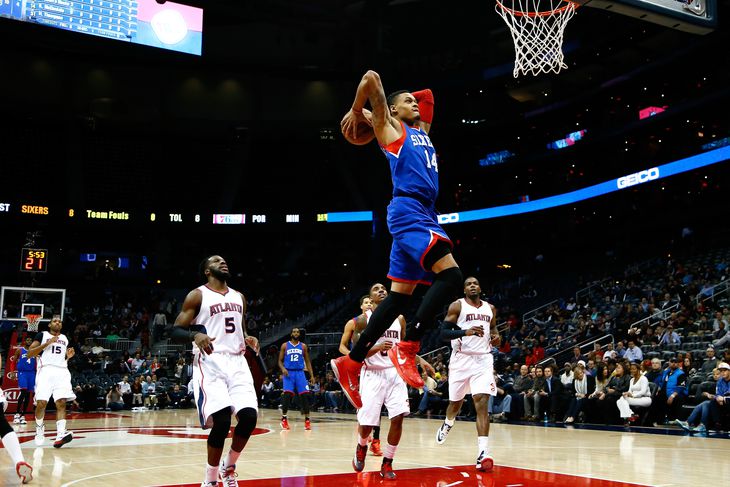 The Rockets weren't involved in any rumors leading up to the deadline, but that didn't stop them from making two under-the-radar moves. First, they acquired one of the best rookies in the league in K.J. McDaniels, who's defense and athleticism will make him a key piece of Houston's rotation.

They did have to give up their backup point guard, Isaiah Canaan, in the deal, so they went out and got veteran Pablo Prigioni from the Knicks. In the end, they drastically improved their bench unit with the addition of McDaniels without having to give up a major piece or a first-round pick.

The 3 Biggest Losers Of The NBA Trade Deadline