The 3 Biggest Losers Of The NBA Trade Deadline 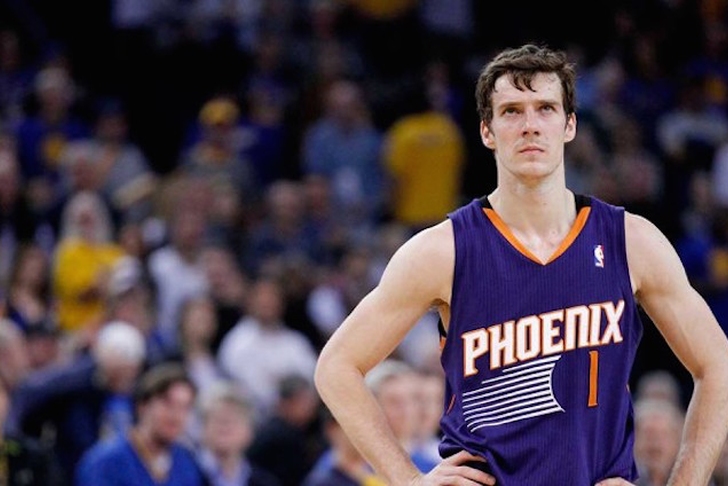 This year’s NBA Trade Deadline was expected to be slow, but it provided fans with a flurry of unexpected and exciting moves. Now that the dust has settled, here are the three biggest losers from the deadline: 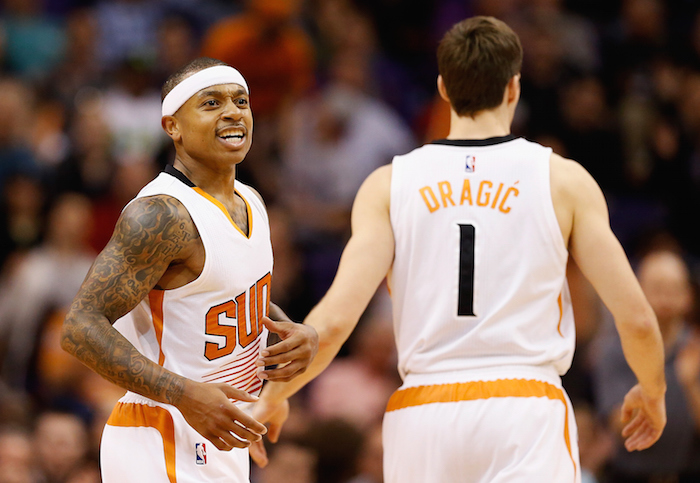 The Suns are fighting to hold onto the final playoff spot in the Western Conference, and their chances took a big hit today. Starting point guard Goran Dragic forced their hand by saying he wasn't going to re-sign with the team in the offseason and asked for a trade, but they didn't get anything substantial for him other than two first-round picks they won't get for several years.

Phoenix followed that with dealing their big free agent signing from the past offseason, Isaiah Thomas, for a role player.

They did make up some ground by landing point guard Brandon Knight in a three-team deal, but had to give up a big piece of their big man rotation in Miles Plumlee AND a potential lottery pick to do so.

Bottom line: the Suns gave up three key pieces and a lottery pick to land a starting point guard that will stick around next year - not a great day for them. 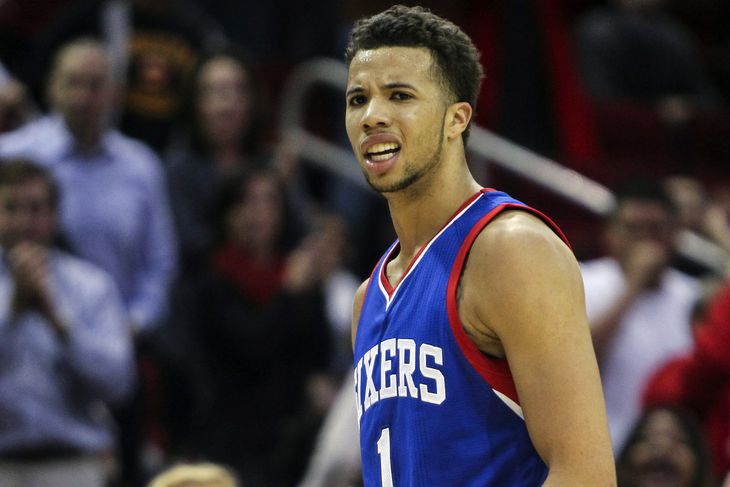 Philly managed to land JaVale McGee and two protected first-round picks, but had to give up the reigning Rookie of the Year Michael Carter-Williams and promising young rookie K.J. McDaniels. The Sixers were expected to start stepping out of their rebuilding process and start showing improvement next year, but these puzzling moves ensure that won't happen for a few more years and strip them of two guys that looked like long-term pieces.

The Nets did make one move today, sending Kevin Garnett back to the Minnesota Timberwolves for Thaddeus Young, but their headlines are more about the moves they didn't make. Brooklyn was the frontrunner to land Oklahoma City's Reggie Jackson in a deal that would rid them of center Brook Lopez, but they weren't able to get that done. Jackson would've given them an exciting young piece, but instead they're still stuck with Lopez's massive contract.

The 3 Biggest Winners Of The NBA Trade Deadline