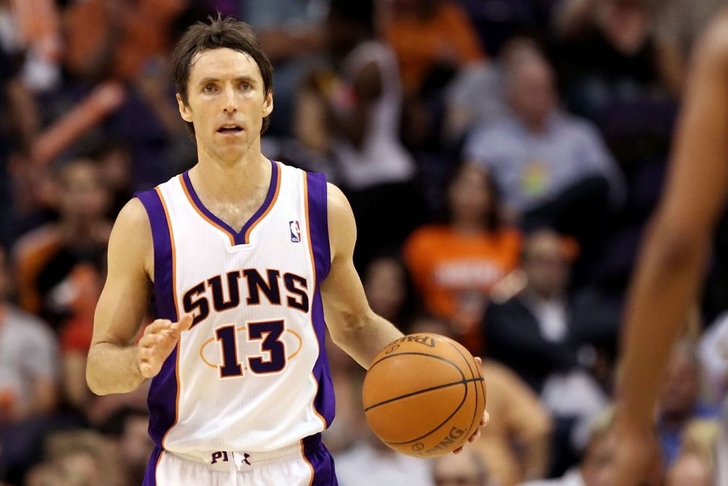 Point guard is the most important position in the NBA, and with Steve Nash's retirement announcement, the question has been raised as to where he ranks among the best point guards in league history. Here's our list:

Payton was known as "The Glove" for his outstanding defensive ability, and that has earned him the title of being the best defensive point guard ever. His physical style of play and nonstop trash talking allowed him to stifle the best players in the league, including Michael Jordan. 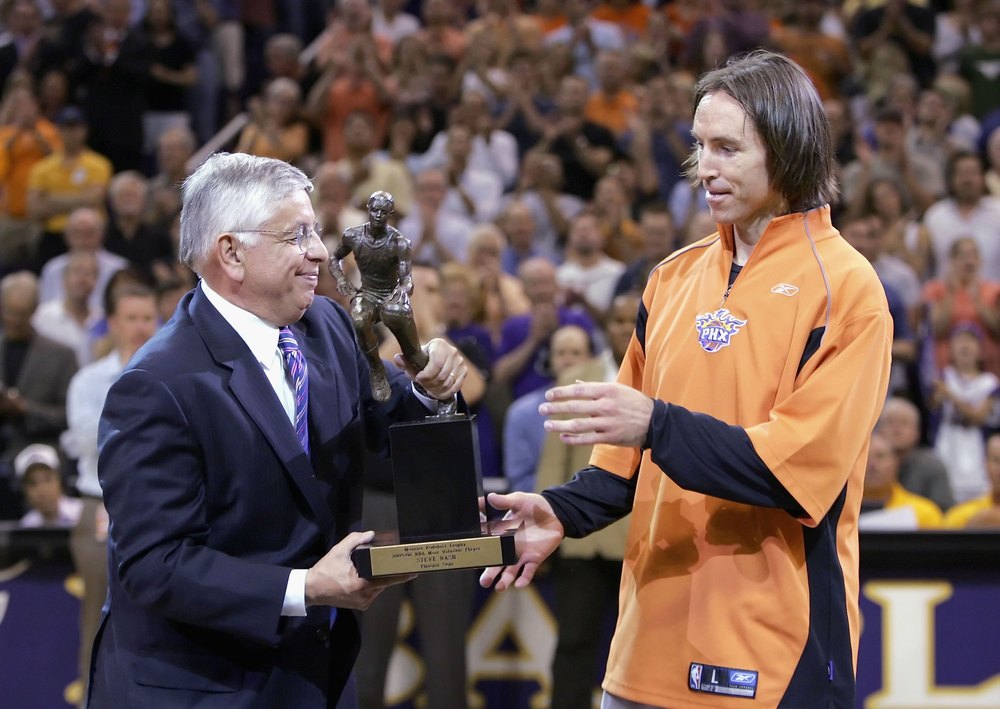 Nash ended his career as the third-leading assist man in NBA history (10,335) and has the highest career free throw percentage ever (90.4). The two-time MVP owns the title as the best player to never play a single game in the Finals, but the up-tempo, run-and-gun style his Phoenix Suns teams ushered into the NBA changed the league forever.

Cousy led the NBA is assists per game for eight straight seasons, and changed the game with flashy ball-handling and now-look passes. He helped Bill Russell bring the Celtics six NBA titles in seven years before retiring - and Russell went on to win five more.

Thomas was a pass-first point guard who also had the ability to score at a high clip, but he would often wait until crunch time to take over offensively. He was the leader of Detroit's "Bad Boys" that won back-to-back titles in 1989 and 1990, averaging 9.3 assists and 19.2 points per game for his career.

Stockton is widely considered to be the best traditional point guard in league history because of his focus on setting up shots for his teammates instead of himself. He still sits atop the career assists (15,806) and steals (3,265) list, and no one is really close to topping him on either list. 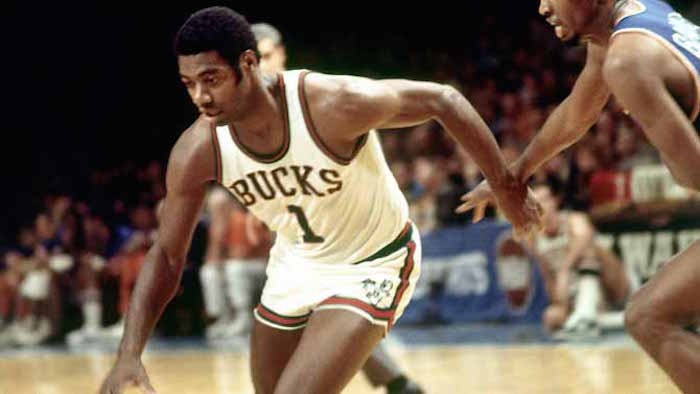 Robertson is the only player to average a triple-double for an entire season, and tallied a record 181 triple-doubles in his career. He made people rethink what they should a point guard should be, and his scoring ability from the position set the stage for the point guard movement we're seeing today.

Johnson revolutionized the point guard position. No one had ever seen a 6'9" player with his court vision or ball-handling ability, and that combination has him as one of the top 5 players the league has ever seen. He led the Lakers to five NBA titles, and his 'Showtime' Lakers changed the game with their up-tempo style of play.