Stephen A. Smith: Steve Kerr Got The Warriors Job Because He's White 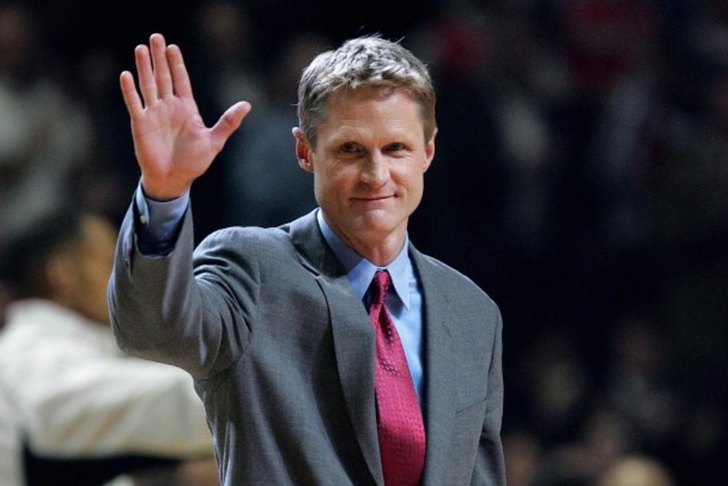 If there's one thing for certain about ESPN's Stephen A. Smith, he tells it like it is -- or at least how he feels it to be.

His "dismay" wasn't over the fact the simple fact that a first-time coach like Kerr received such a deal, but over what he perceives to be a pronounced racial bias in NBA teams' hiring processes:

"My problem is is that he had his pick of the litter it appeared when he's never coached a day in his life. That is not something I see happen for black coaches...in case you haven't noticed, there's a few people losing their jobs, and none of them happen to be black."

You can hear Smith's full commentary on the Kerr in the video below. His comments on the racial implications of the hire begin at the 2:15 mark: