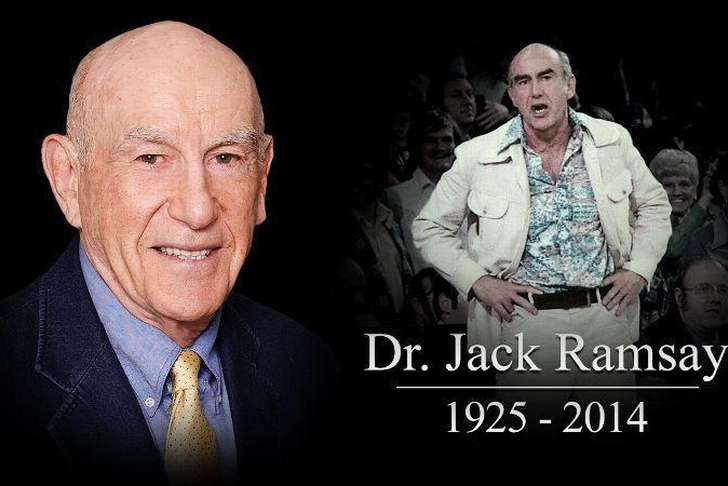 UPDATE 5:50 PM PST: The Rockets are reportedly planning two acknowledgements of Jack Ramsay during Wednesday's game, per Mike Tokito of the Oregonian:

Rockets are planning two acknowledgements during game of Jack Ramsay.

Former Portland Trail Blazers coach Jack Ramsay passed away Sunday night after a battle with cancer. The former coach and commentator, who led Portland to the 1977 NBA title, was 89 years old.

The Blazers apparently requested that a moment of silence be held for Ramsay before Wednesday's Game 5 against the Houston Rockets (the game is being played at the Toyota Center in Houston), but that request was rebuffed:

MB just told me rockets refused to give a moment of silence for jack Ramsay tonight. Petty behavior

Portland leads the Western Conference first-round series three games to one, and can move on to the second round with a victory tonight.