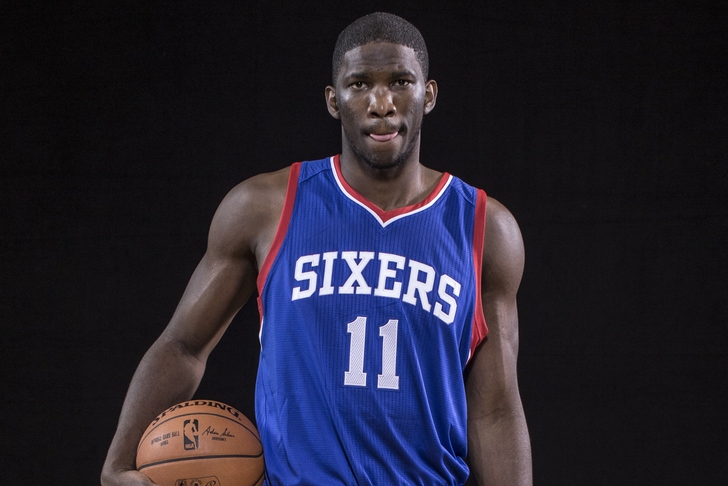 When the NBA's Board of Governors convenes on Wednesday, they will vote on a new draft lottery process that would help to discourage "tanking" by changing the odds for non-playoff teams to land a top pick.

The Philadelphia 76ers have been vocal about their opposition to these measures and, according to Adrian Wojnarowski of Yahoo! Sports, they are not alone:

Lottery reform vote at NBA Board of Governors Wednesday. 23 of 30 votes to pass. Philly/OKC will vote "No" but support short on stopping it.

Grantland's Zach Lowe confirms Oklahoma City's opposition to the lottery changes, but also points out that the measure should pass by a wide margin anyways:

as @WojYahooNBA reported, Thunder are other team lobbying against lottery reform.

Per Sean Highkin of NBC's Pro Basketball Talk, "the reforms, which Lowe first reported in July, would give the four worst teams in the league identical odds (around 11 percent) at winning the top pick, with the fifth team having about a 10 percent chance and the rest of the teams declining. Under the current system, the team with the worst record has a 25 percent chance at the No. 1 pick and the second-worst team has a 19.9 percent chance, with each subsequent team’s odds declining slightly."

It is clear to see why a team with a slash-and-burn mentality like the Philadelphia 76ers would be opposed to such a changing of the odds. For OKC, their opposition could likely be attributed to the perils of playing in a small market and the possibility for mass rebuilding down the road.