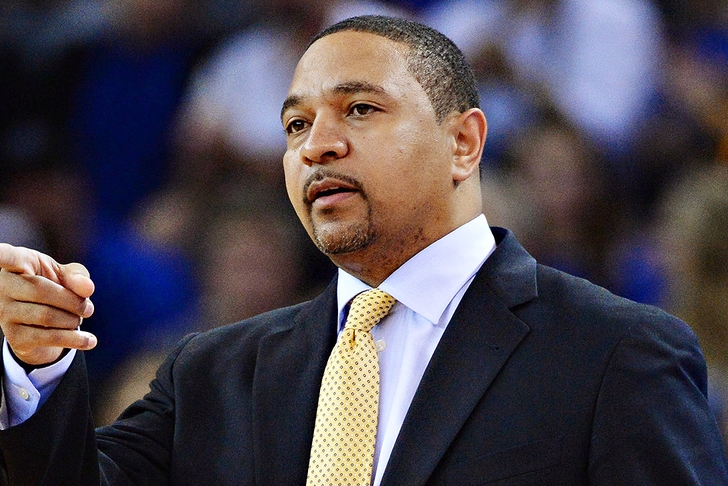 The article alleges that Jackson was asked about the possibility of signing openly gay center Jason Collins before Collins signed with the Brooklyn Nets, and Jackson responded "not in my locker room".

Jackson, who was fired by the Warriors shortly after they lost to the Clippers in the first round of the NBA playoffs, was reportedly at odds with upper management - which included openly gay team president Rick Welts. Jackson's previous public comments on Collins had raised controversy, with the coach skirting the issue rather than addressing it one way or the other:

The Warriors hired Steve Kerr as Jackson's replacement just days after his firing, and Jackson signed a multi-year contract with ESPN to return to the broadcast booth shortly after.