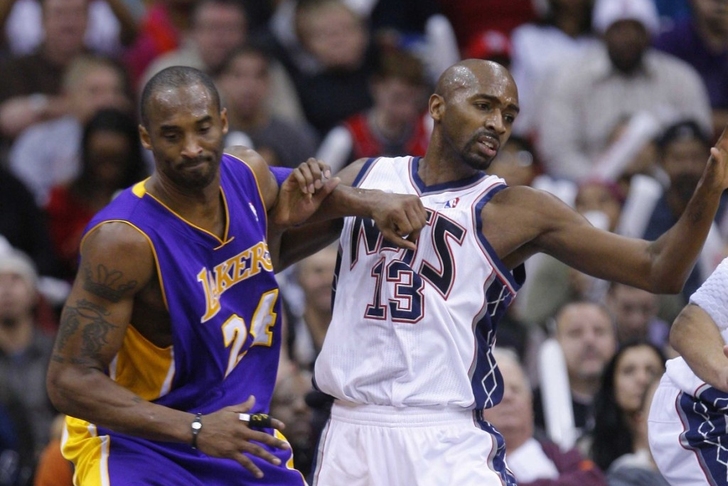 Former Nets SF/SG Quinton Ross got quite a shock Monday morning when the New York Post announced his body had been found buried in a shallow grave in Queens.

The Post amended the story after discovering the Quinton Ross who had been found dead was another person who shared the same name, but not before the story had spread like wildfire on social media. The AP caught up with Ross (who spent yesterday at the SMU-LSU NIT matchup), and got his take on the situation:

"My phone was going crazy. I checked Facebook. Finally, I went on the Internet, and they were saying I was dead. I just couldn't believe it," he said.

"A couple (relatives) already heard it," he said. "They were crying. I mean, it was a tough day, man, mostly for my family and friends."

Not a fun situation (and our thoughts go out to the family of the Ross who's no longer with us), and a reminder of how important it is to fact-check before publishing a story.