No, Donald Sterling Isn't Actually Suing The NBA For $1.7 Billion (We Hope) 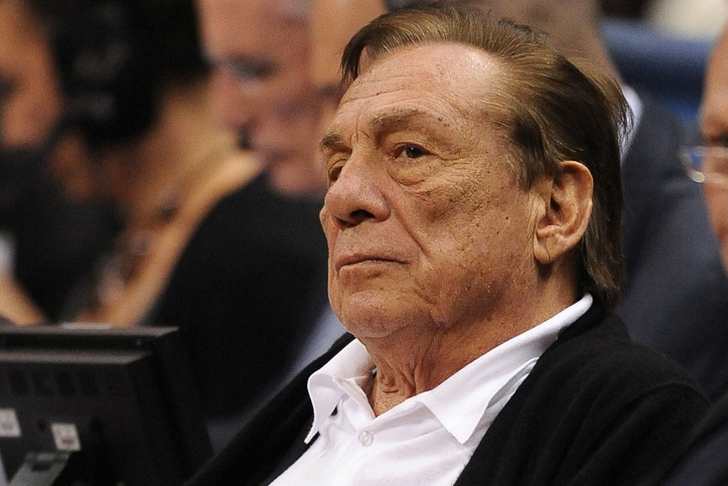 There's a rumor floating around that Clippers owner Donald Sterling - banned for life by the NBA after racist comments were leaked to the internet - is suing the NBA for $1.7 billion, and you should probably ignore it - it was only reported by one source, a satire site called 'TheNewsNerd.com'. If readers were interested in checking the site's home page, they'd probably notice the disclaimer at the bottom:

The stories posted on TheNewsNerd are for entertainment purposes only. The stories may mimic articles found in the headlines, but rest assured they are purely satirical.

This hasn't stopped users on Twitter, Reddit and a number of other sites from reporting the story like it's true, and frankly, it isn't great satire when it's something 95% of the population would easily believe. Sterling might not be the brightest bulb, but he isn't dumb enough to sue the NBA for an insane amount of money...we hope. Ideally, Sterling will sell the team and go quietly into the night, but as this whole situation shows, no one would be surprised if he went down swinging.

The New York Daily News claims that Sterling plans to sue the NBA to block the sale of the Clippers...but that's a very different kind of suit, and there's still no confirmation that the Daily News story is any more factual than the one posted above.