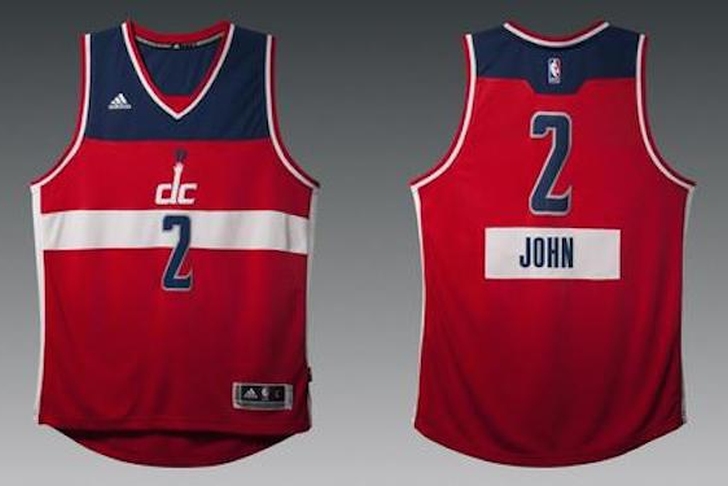 The NBA has started making special jerseys for their showcase Christmas Day games for the past few years, and some have made more of a splash than others.

This year, the league has gone away from sleeved jerseys in favor of using the first name of players on the back of jerseys instead of the last name.

NBA Christmas Day jerseys this season will include player's first name on the back: pic.twitter.com/W48YnPYHJO

Moving the name to the bottom of the jersey instead of the top will be adjustment for viewers, but overall, these aren't too bad.