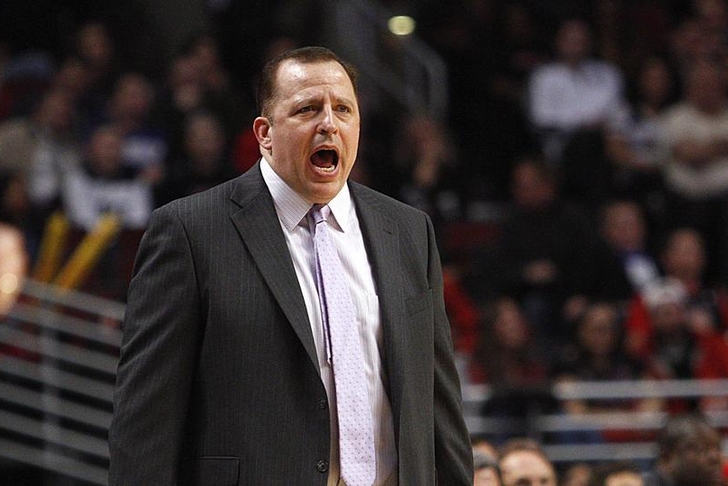 The Memphis Grizzlies have spent Monday cleaning house - CEO Jason Levien and Assistant GM Stu Lash have both been axed - and it sounds like once the front office has been cleared out, the team has some radical ideas for how they want to build going forward.

Hearing that, if the Grizz totally clean house, the Memphis owner will look to trade for Tom Thibodeau + give him an SVG/Pistons-type deal.

Coaching trades are extremely rare, but the Clippers and Celtics proved last summer that they can still happen. Chicago's Tom Thibodeau wouldn't come cheap - he's arguably the best coach in the NBA that would consider a move - and Memphis apparently feels like the prospect of having complete control over basketball decisions would be enough to lure him away from Chicago.

There's no doubt more to come on this developing story, and we'll have all the latest on our Chicago, Memphis and NBA team pages.