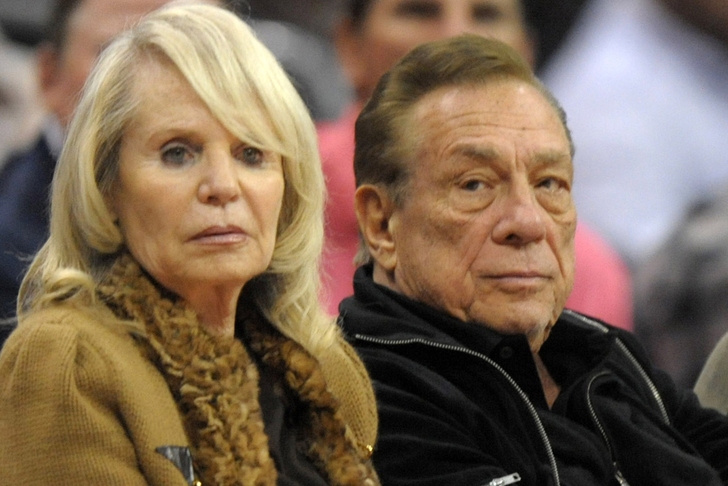 Speaking with USA TODAY Sports on Friday, Magic Johnson said that the players currently on the Los Angeles Clippers' roster won't continue to play for the team if Shelly Sterling, Donald Sterling's wife, retains 50% ownership of the franchise:

"Those guys are not going to play for anybody (named) Sterling," Johnson stated, via Eric Prisbell of USA TODAY. "It's just how it is. It's hard to separate the two. ... It's going to be hard for them to sell that to the fans and definitely to the players."

USA TODAY reported on Thursday that Shelly Sterling is planning on remaining as half-owner of the team -- regardless of what happens with her husband's half.

Highlighting past accusations of housing discrimination against both Donald and Shelly Sterling, Johnson maintains that any Sterling involvement in the team won't work:

"When they accused them of (being) slumlords, that was both, it wasn't one person. It was both of them. ... They will never recover from this. All the sponsors pulling out, they will pull out for good if she is owning it. It's not going to be the same."