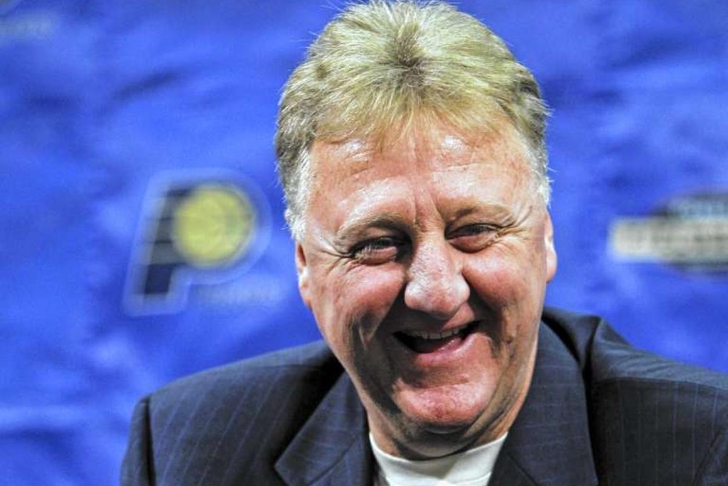 This is, of course, a reference to ESPN's story Wednesday that Frank Vogel is 'coaching for his job'. The story, written by Marc Stein, alleged that "sources close to the situation" have told ESPN that Vogel's job isn't safe despite Indiana's 56-win season.

The Stein story cites information from Chris Broussard, who has come under fire in the past for a loose interpretation of "sources".