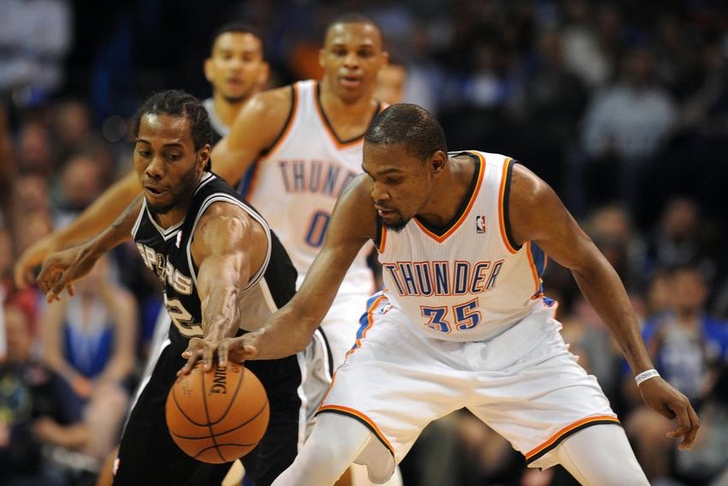 Apparently Kevin Durant isn't all that impressed with Kawhi Leonard. Tweets have since been deleted. #Thunder #OKC pic.twitter.com/2XJUQKj99l