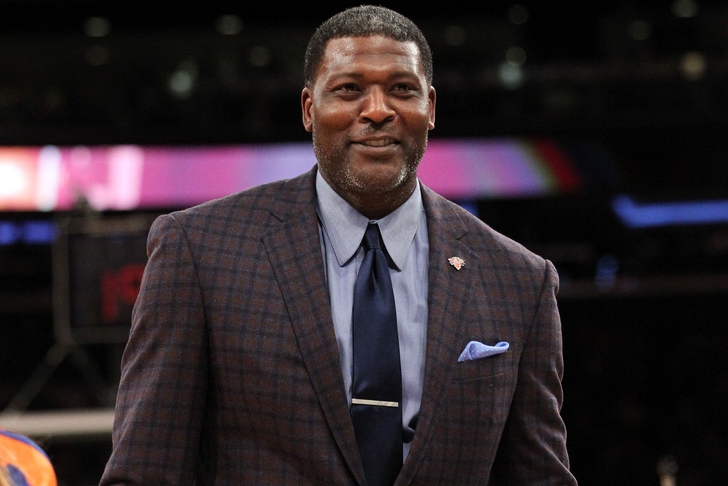 Black people your Focusing on the wrong thing. We should be focusing on having our own, Own team own League! To For Self!!

Larry Johnson joins legends such as Michael Jordan and Kobe Bryant in solidarity against the disturbing anti-African-American comments attributed to Sterling in a now infamous audio recording.

Johnson is currently working for the Knicks in both their basketball and business operations departments.