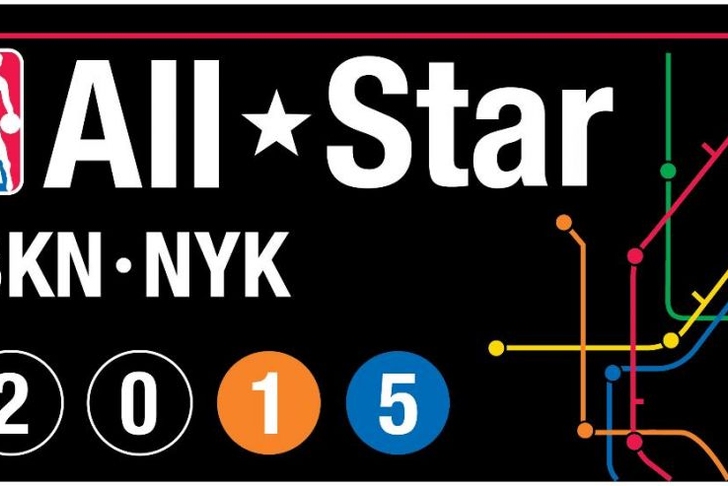 The final lineups for the Eastern and Western All-Stars have been announced - let's take a look (since the NBA stopped differentiating between forwards and centers, all frontcourt players are designated the same way):

* Bryant underwent season-ending surgery this week, and James Harden or Klay Thompson is expected to replace him in the starting lineup. Sacramento's DeMarcus Cousins and Portland's Damian Lillard are believed to be the leading candidates to replace him on the West roster.

** Wade is out indefinitely with a hamstring problem, and is likely to miss out.