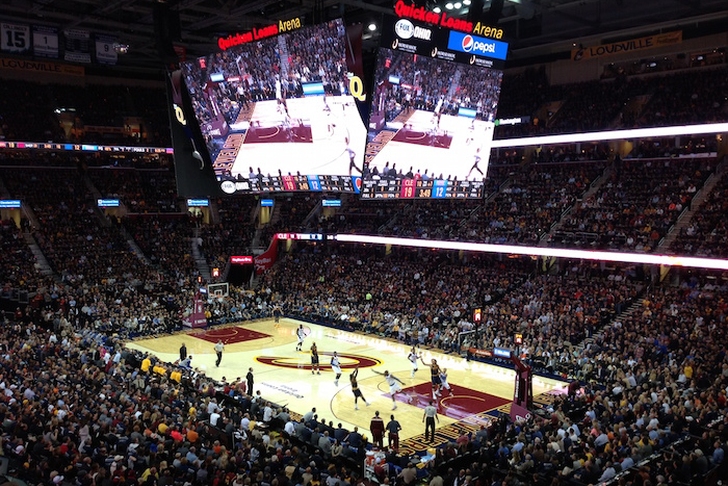 The NBA Playoffs get started this weekend, but no one knows what will happen in a wacky and tightly-contested Eastern Conference. With so many even teams, home court advantage will play even more of a factor than normal. Which teams hold a bigger edge when playing in front of their home fans? 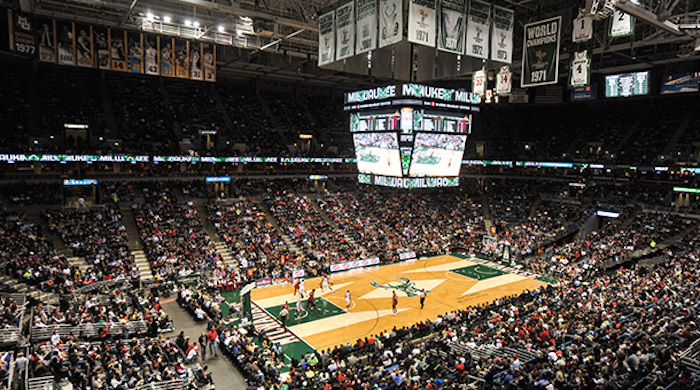 Not only does Milwaukee have the worst arena in the league, their fan base almost always leaves a majority of the seats empty. In their first round matchup against the Bulls, many expect Chicago to have more fans at Bucks home games then Milwaukee.

The Barclays Center is a fantastic arena itself, but the atmosphere at Nets games is dark, dreary, and fans rarely get excited or make much noise.

Wizards fans will pack the arena in the postseason, but they often wait until the end of the game to get loud or have a real impact on the game.

The Hawks have a reputation for not filling up the arena or having very passionate fans, but they've produced a good atmosphere at Philips Arena this year. Considering they're the top seed, I expect their home games to be a frenzy, but we'll see. Similar to the Wizards, Bulls fans will pack the arena, but they're a bit more reserved until the end of the game - but those championship banners hanging in the rafters so something to intimidate opponents.

Speaking of championship banners, Boston has more of them than anyone else, and their rabid fan base treat the Celtics more as a religion than as a basketball team.

Toronto should be No. 1 on this list in terms of pure atmosphere. Fans are chanting, cheering, and engaged the whole time, thousands upon thousands are people stand outside the arena to watch the games on a big screen, and everyone has "We The North" flags flying around. However, the team hasn't shown they can translate that into consistent wins.

Cleveland posted a 31-10 record at Quicken Loans Arena this year, a mark that was among the best in the league - even with their slow start. Fans pack the arena every single night and will be going crazy knowing they have a legitimate chance to win the city's first championship in over 60 years.