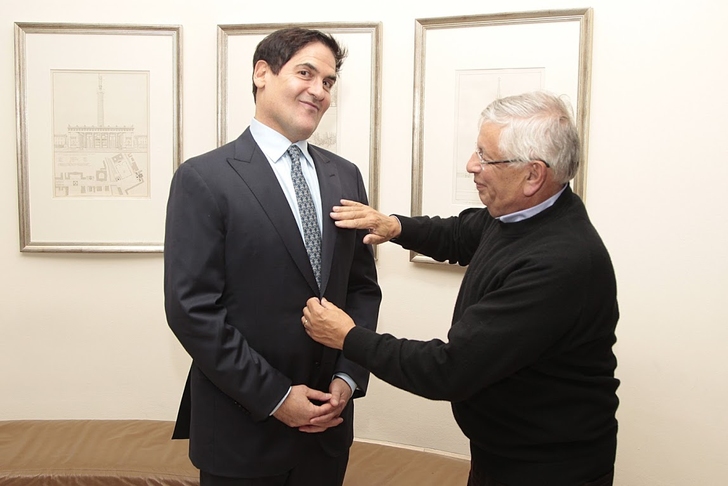 Mark Cuban and David Stern have had their differences during Stern's tenure as NBA commish, but they were able to put those aside on Stern's last day in office for this terrifying selfie:

Now that you have that image permanently seared into your brain, try washing it out with these:

GIF: The Most Impressive Alley-Oop of the Year (That Didn't Count)