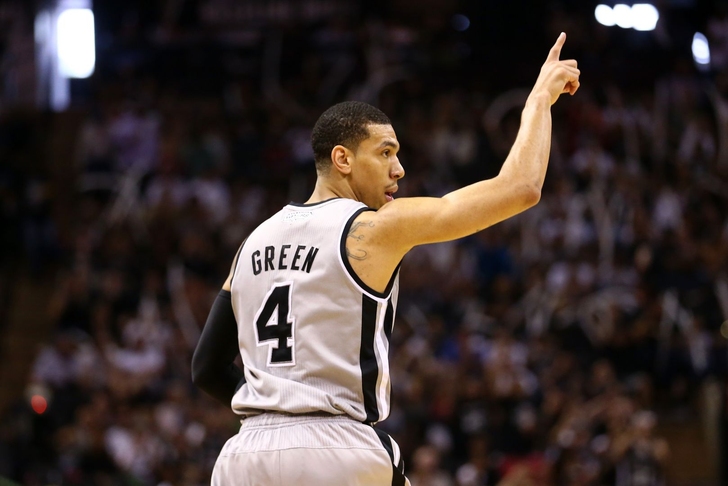 San Antonio Spurs shooting guard Danny Green started some controversy on social media early Wednesday. The Spurs are in Berlin for a preseason exhibition game, and the trip included some sight-seeing.

Apparently, Danny Green went to visit the Holocaust Memorial and posted about it on Instagram - and things did not go well. I want to sincerely apologize for the insensitivity of my post! — Danny Green (@DGreen_14) October 8, 2014

But showed poor judgement...sorry once again

No word has come from the San Antonio Spurs on the matter, though head coach Gregg Popovich surely can't be too happy.