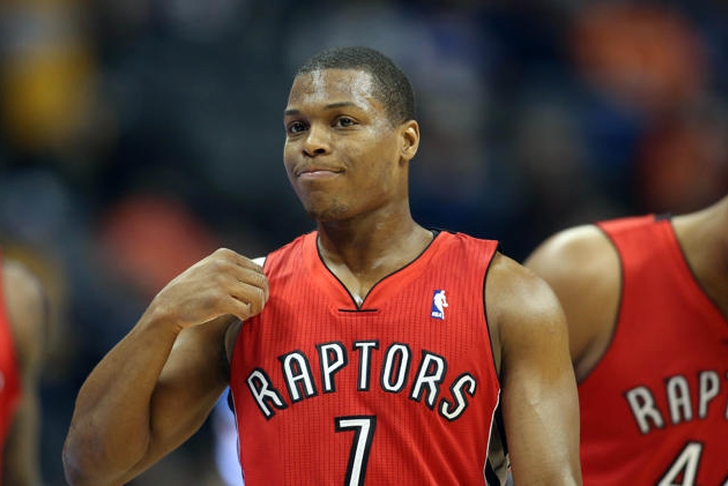 Kyle Lowry, one of the summer's most coveted free agents, might never even hit the market.

Breaking from @michaelgrange: It's just about a done deal. Kyle Lowry is remaining a member of the Toronto #Raptors.

Lowry re-signing in Toronto would come as a major blow to Miami and the Los Angeles Lakers, two teams that were closely monitoring his situation in hopes of adding him in free agency. Even beyond Miami and LA, Lowry had a number of admirers and was being touted as this summer's best available point guard.

We'll update this when we receive official confirmation, but it looks like the Raptors are starting their summer with a win.