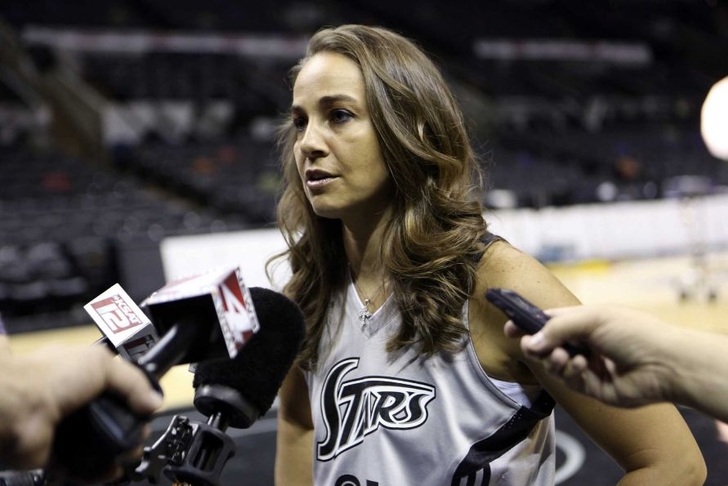 It's been a big summer for women in the basketball coaching world.

The San Antonio Spurs had invited Hammon - a WNBA legend planning to retire at the end of the 2014 season - to attend practices and coaches meetings to learn more about professional coaching. Hammon, who has played for the WNBA's San Antonio Stars since 2007, quickly took to the role, and made such an impression that Spurs coach Gregg Popovich offered her a full-time position. 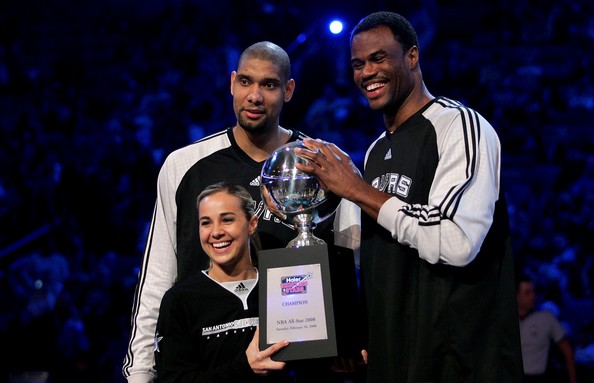 “I very much look forward to the addition of Becky Hammon to our staff,” Popovich told NBA.com. “Having observed her working with our team this past season, I’m confident her basketball IQ, work ethic and interpersonal skills will be a great benefit to the Spurs.”