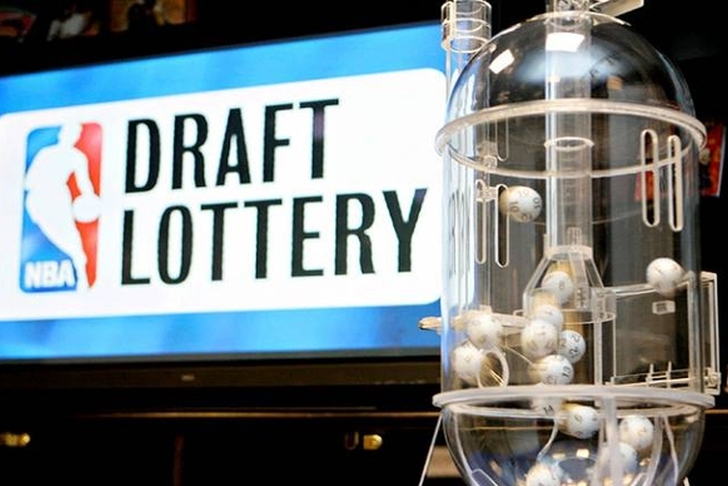 The ping pong balls bounced the way of the Philadelphia 76ers on Tuesday night, as they won the 2016 NBA Draft Lottery to claim the top overall pick in the draft. They started the night with the best odds of winning the lottery (26.9 percent).

Los Angeles Lakers got the second pick in the draft, and the Boston Celtics got the third pick. Here is the final order:

There were no changes or surprises in the lottery order from the odds given to each team. Los Angeles would have had to trade their pick to the 76ers if it had fallen out of the top 3, but since they got the No. 2 pick, they get to keep it.

Philadelphia will likely select either LSU's Ben Simmons or Duke's Brandon Ingram with the top pick, and the Lakers will take whichever one of those two the Sixers don't draft.