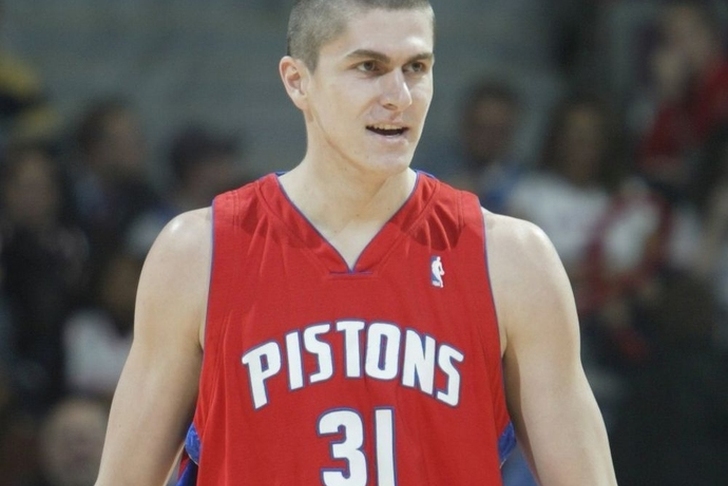 We hate to bring back bad memories, but these next six guys are the reverse cream of the crop when it comes to NBA Draft picks since the turn of the millennium. Here's our list of the 6 Worst NBA Draft Picks Since 2000. 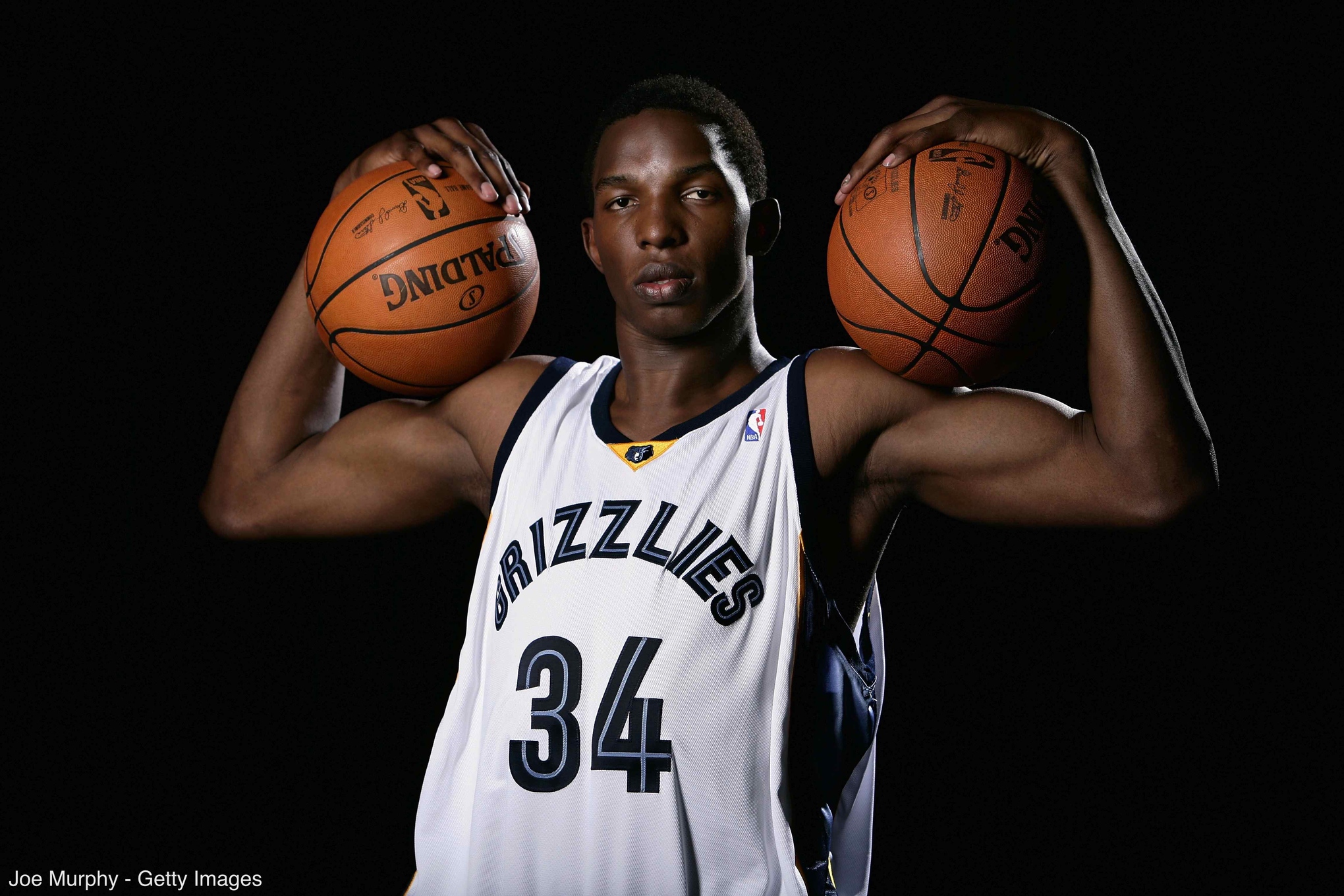 Thabeet was a project coming out of UConn with an extremely raw offensive game, but the 7'3" big man infatuated teams with his size and shot-blocking ability. However, Thabeet was clearly overwhelmed in the NBA and never seemed to be able to find his footing. He owns the title as the highest draft pick to spend time in the D-League (sent down in 2010) and is currently out of the NBA playing for the D-League's Grand Rapids Drive.

To make matters worse for the Grizzlies, they took Thabeet over Stephen Curry and James Harden.

Williams had a legendary career at Duke and had a great rookie season for the Bulls, but a motorcycle accident that offseason severed a nerve in his leg and tore three ligaments in his knee. He has never played in a game after that.

Chicago did save face by not having to pay Williams the rest of his contract since he broke his contract by riding the motorcycle, but only getting one season out of the No. 2 pick is not ideal. 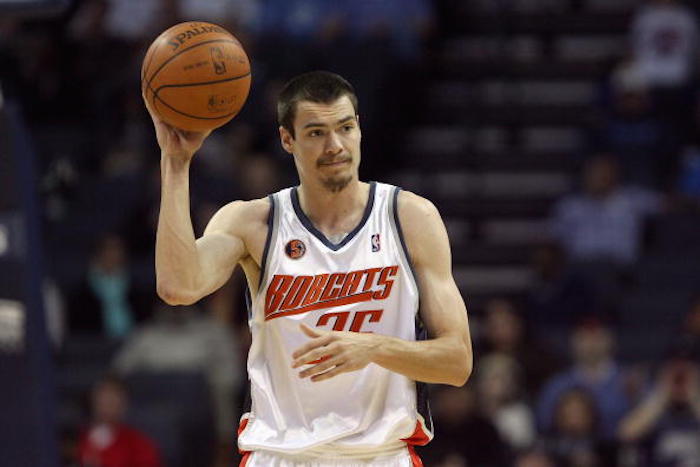 Morrison was one of the most profilic scorers in college basketball as he averaged over 28 points per game during his junior year at Gonzaga, and his NBA career actually got off to a promising start. He averaged 11.8 points during his rookie season while starting in 23 games, but it was quickly derailed with a torn ACL in his second season.

Morrison was never able to fully recover, and the Bobcats traded him to the Lakers in 2009. He won two championships there while riding the bench before falling out of the league in 2010.

Oden came into the league as someone that was expected to be the next great big man and win several Defensive Player of the Year awards, but numerous knee injuries derailed his career before it could even get on the ground. He's now on par with Sam Bowie in Portland (who they drafted instead of Michael Jordan) as the Blazers picked him over Kevin Durant. Brown was Michael Jordan's first draft pick with the Wizards, but the seven-foot high schooler with soft hands and quick feet had the attention of every team. That potential was never realized as Brown never developed into anything more than a role player, which is not what you're hoping to get with the top pick. Even worse for Washington, he was drafted ahead of Tyson Chandler, Pau Gasol, Joe Johnson, and Zach Randolph.

The 2003 draft class was arguably the best in NBA history as it was full of future NBA stars (LeBron James, Carmelo Anthony, Chris Bosh, and Dwyane Wade) and quality starters/role players (David West, Kirk Heinrich, Kyle Korver, Kendrick Perkins, Steve Blake, Leandro Barbosa, and Mo Williams), yet the Pistons missed on ALL of those guys by drafting Milicic.

The seven-footer wowed the Pistons with an amazing workout, but he only started two games in three seasons for Detroit before they traded him to Orlando. Milicic averaged 6.0 points and 4.6 rebounds per game in his career, and has been out of the NBA since 2012.