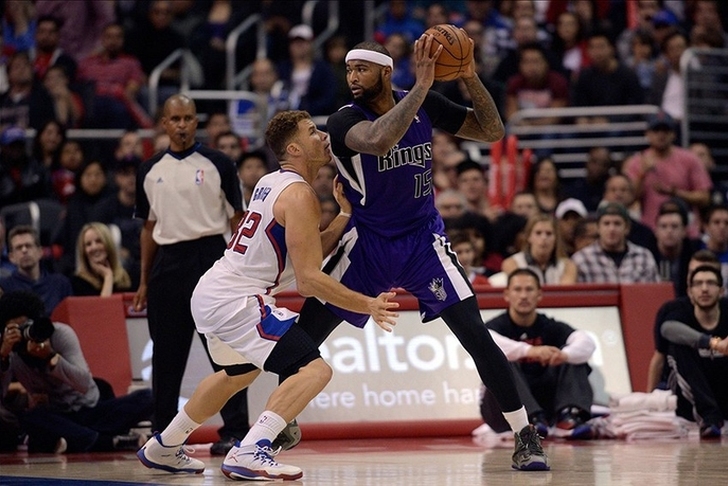 We've already seen several NBA blockbuster trades this offseason as the New York Knicks acquired Derrick Rose, Jeff Teague was sent to the Indiana Pacers and the Orlando Magic acquired Serge Ibaka, yet we're bound to see plenty more deals this season before the deadline. Here are the five players most likely to be dealt before February's trade deadline:

Griffin's name has been floated in trade rumors this offseason as the Clippers have grown tired of his off-court incidents, but they insist they plan to keep their current core together to make a run at a championship this season. However, Griffin is an unrestricted free agent at the end of the season, and there's a strong indication that he's interested in signing with his hometown Oklahoma City Thunder to play with Russell Westbrook.

Los Angeles is expected to make one last run with everyone this year, but if they struggle - or if the Warriors look unstoppable - they could try to get something back for Griffin instead of losing him for nothing. 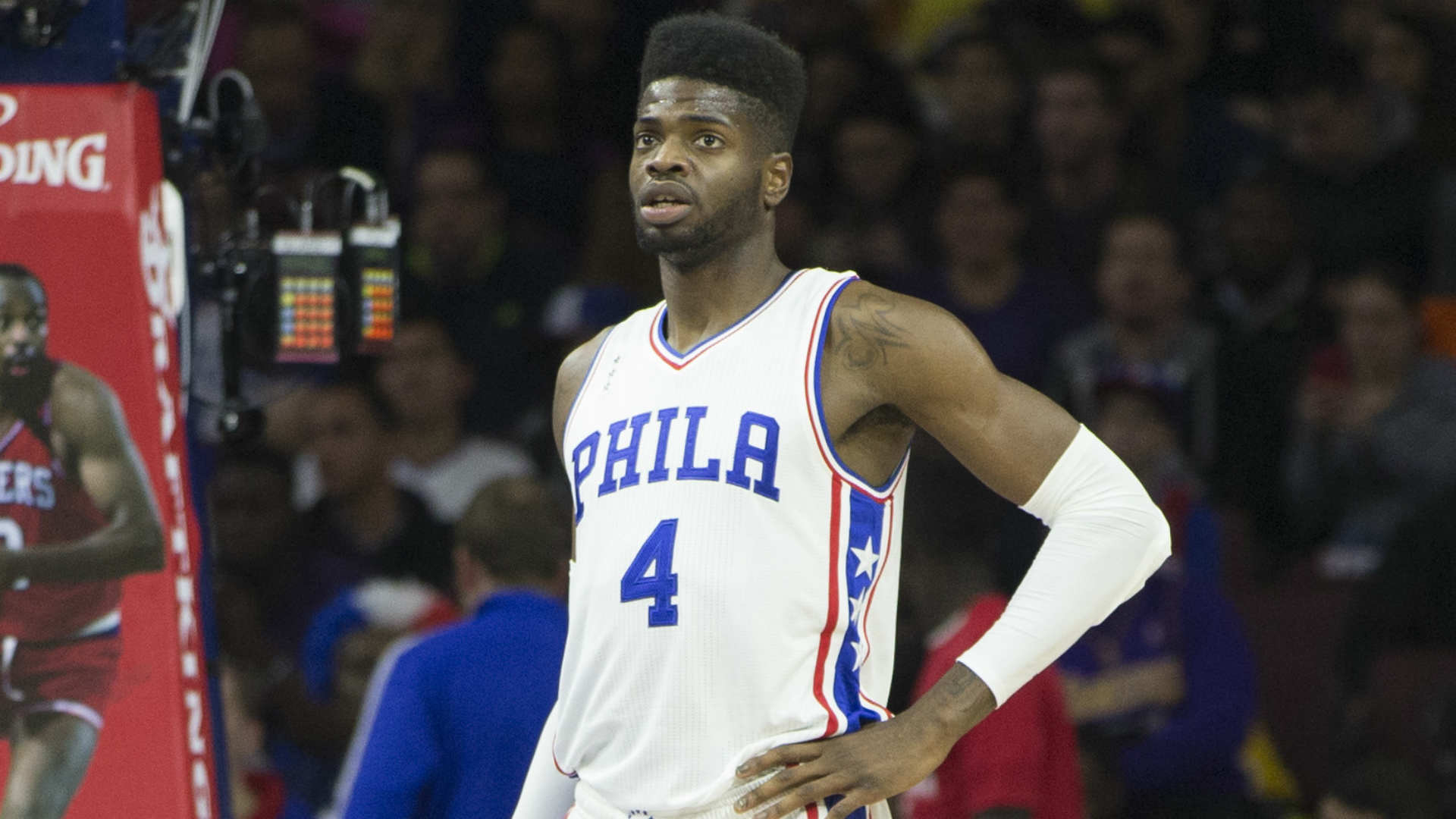 The 76ers have been shopping both Noel and Jahlil Okafor all offseason, but Noel's shot-blocking ability has more teams interested in him, making him the most likely player to be moved. The Celtics and Cavs have both expressed interest in Noel, yet how quickly Joel Embiid is able to get up to speed with the NBA - and if he can stay healthy - will determine how quickly Noel gets dealt.

Gay starts off our Sacramento Kings portion of the list. He has let the front office know that he wants to be playing elsewhere, and they're doing what they can do get a fair deal for him. Several teams are interested in him, including the Brooklyn Nets, Houston Rockets and Minnesota Timberwolves. This is the big wild card, as it always is with DeMarcus Cousins. He intends to leave Sacramento in free agency in 2018, so while the Kings know they have him for two more years, they aren't winning a title in that span - and trading Cousins would net them a lot of assets that could help them move forward in their rebuilding process.

The Kings aren't shopping Cousins (yet), but they are listening to offers - and the Bulls, Cavs, Celtics and Lakers are all very, very interested. If new head coach Dave Joerger can't reach Cousins as hoped, expect Sacramento to declare themselves open for business regarding Cousins.

The Timberwolves point guard has said he may ask for a trade after the 2016-17 season if Minnesota doesn't make the playoffs, but he may not be around that long. Minnesota hasn't been actively shopping him, yet they have been willing to take calls from teams about potential trades. They also Providence PG Kris Dunn in the draft, and he is their point guard of the future.

It's simply a matter of time until Rubio gets dealt. In fact, there's already steam behind a Rubio-Gay swap between the Timberwolves and Kings.