The 5 Best Coaches In The NBA Right Now 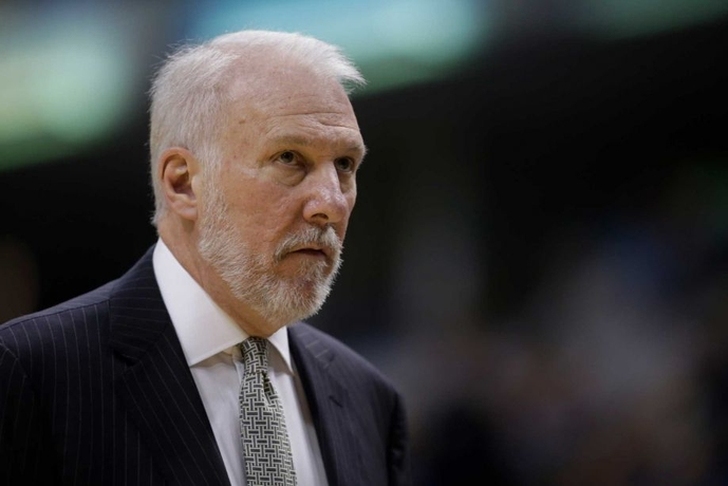 It takes a lot for a NBA coach to do enough to keep a job for more than two or three years, and it takes even more to separate yourself as one of the best in the game. However, these guys have managed to do just that. Here are the top 5 head coaches in the NBA this season:

Carlisle has roamed the sidelines in Dallas since 2008, leading the Mavs to the NBA title in 2011. Widely respected as one of the game's smartest minds, his biggest feat may be keeping the Mavericks as a playoff team year after year in a ultra-competitive Western Conference despite not having a lot of all-around talent.

Speaking of doing a lot with very little, what Brad Stevens has done in Boston has been nothing short of remarkable. The Celtics have a crowded roster full of role players, and Stevens somehow turned them into a dangerous playoff team last year. If they ever get a top-tier player or two, watch out.

Kerr's first year ever as a head coach on any level resulted in a NBA championship - not a bad start to your career, right? Undoubtedly one of the best coaches in the league, he doesn't land in one of the top two spots because Golden State was already a really, really good team before he got there.

Budenholzer took over a rebuilding Hawks team in 2013, still somehow led them to the playoffs and nearly pulled an upset over the top-seeded Pacers. Then last year, he led Atlanta to one of the most surprising seasons in NBA history, turning a 38-win team into a 60-win team, and won Coach of the Year for his efforts.

Like the guy at the top of this list (whom he coached under for a long, long time), Budenholzer's offense sets are a thing of beauty and have been the biggest reason for Atlanta's success. 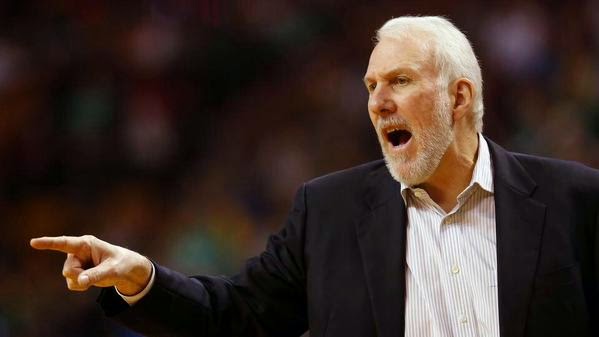 You were expecting someone else?

Pop has coached the Spurs since 1996, winning five NBA titles and three Coach of the Year awards while revolutionizing the game with his offensive strategies - running a motion offense and utilizing the corner three-point shot, which is shorter than a three-pointer anywhere else on the court. This one doesn't need a lot of explaining.