5 NBA Teams That John Calipari Could Coach Next Season 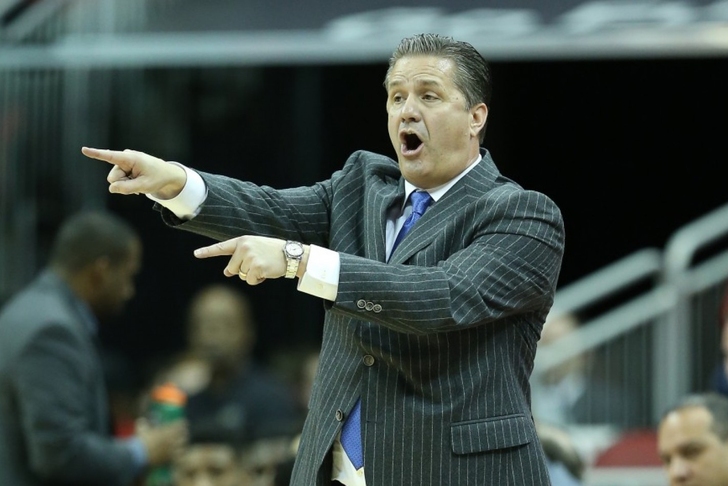 Rumors have been swirling this week that Kentucky head basketball coach John Calipari might leave the college game for the NBA if the Wildcats finish the season as undefeated national champions. If Calipari does leave, which NBA teams would be the leading candidates to hire him? 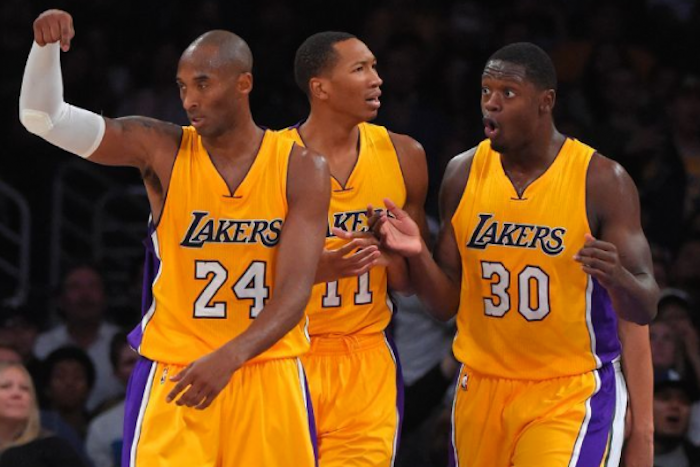 Hiring Calipari would give the Lakers their fourth coach since 2012, but it would be a smart decision for the Lakers. They'll be done paying Mike D'Antoni's salary (yes, they're still doing that) after this season, and current head coach Byron Scott has shown that he can't get the job done. Not only would Calipari be a coaching upgrade, but his recruiting ability and relationships with all of his former players should help the Lakers bring in numerous high level free agents. Calipari coached the Nets (then in New Jersey) from 1996-1999, posting a record of 72-112. Though he didn't do well, his ties to the franchise could bring him to Brooklyn is they decide to let head coach Lionel Hollins go. His recruiting efforts could also make Brooklyn a top free agency destination, a must for a team trying to rebuild without draft picks. 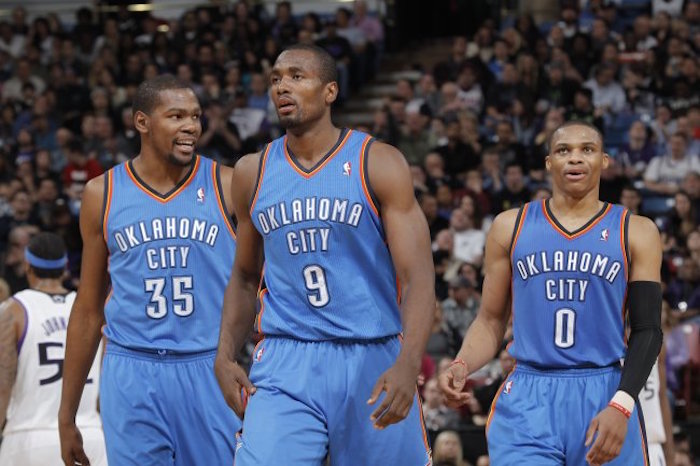 Scott Brooks has been rumored to be on the way out for a while, and if the Thunder decide to let him walk, Calipari would be their top target. The thought is Calipari will only go to a great team with great players, and the Thunder certainly qualify. 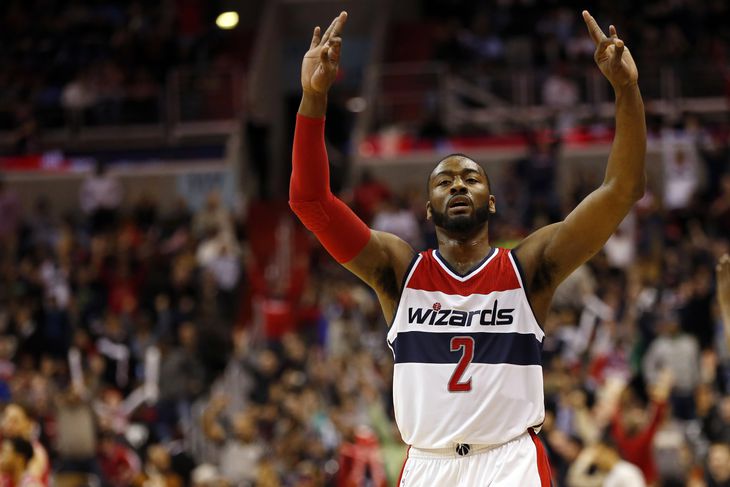 This is probably the most sneaky intriguing option for Calipari. The Wizards will almost certainly move on from head coach Randy Wittman after this year, and Calipari would be reunited with his first point guard at Kentucky, John Wall, if he took the job. Washington would also hope that his recruiting ability could help them sign Kevin Durant in 2016.

The Pelicans aren't quite sure what to do with Monty Williams, but if Calipari gives them the slightest indication he'd be interested in coaching Anthony Davis again, they'll get rid of him and do all they can to land Calipari. New Orleans doesn't have much to offer Calipari other that Davis, but that might be enough.