5 Important Things That Have Happened Since Kyrie Irving's Last Assist 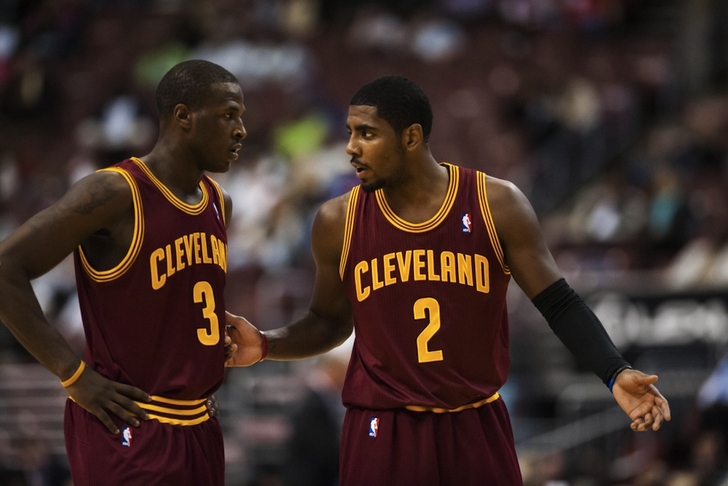 The Cleveland Cavaliers have struggled to a disappointing 1-3 start to their season due in large part to their lack of ball movement and cohesion on offense.

That has a lot to do with the fact that their point guard, Kyrie Irving, hasn't recorded an assist since the end of the second quarter of the Cavs' loss to the Trail Blazers - around 11:00 p.m. ET on Tuesday night. Since then...

1) Republicans gained control of the Senate