4 NBA Trades That Could Happen This Offseason 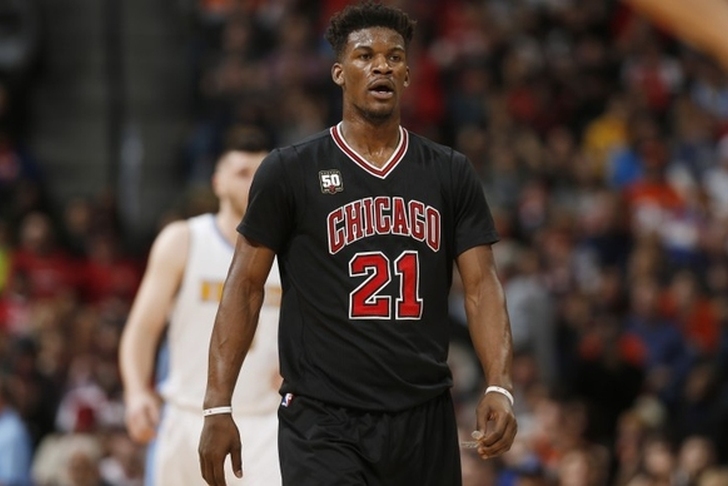 NBA teams are focusing most of their attention on the start of free agency on July 1, but there's always of flurry of trades that occur as well. We've already seen a few blockbusters as the New York Knicks acquired Derrick Rose, Jeff Teague was sent to the Indiana Pacers and the Orlando Magic acquired Serge Ibaka, yet we're bound to see plenty more deals. Here are four trades that could happen this offseason.

The Kings were shopping McLemore before the trade deadline last season and have made him available again this offseason. He's an athletic young player simply in need of a fresh start and more playing time, both of which he would get in Brooklyn. Sacramento needs a point guard, and though the Nets don't want to give him up, both of their draft picks (Caris LeVert, Isaiah Whitehead) play point.

Dallas has been looking for quality point guard ever since Jason Kidd retired, and Bledsoe would certainly fit the bill. The emergence of Devin Booker means that Phoenix can no longer play Bledsoe and Brandon Knight on the court together, so they were shopping Bledsoe on draft night. Williams could provide Phoenix with an excellent backup to Knight, and Parsons would be an upgrade at small forward over P.J. Tucker for the Suns.

However, both Williams and Parsons are free agents, so this would have to be a sign and trade, making it a bit more tricky.

Boston nearly pulled off a deal to acquire Butler on draft night, but the Bulls ultimately decided not to pull the trigger because they didn't want to trade Butler one day after trading Rose. Both picks Boston gives up should give the Bulls great valuable, and Chicago would be getting two starters in Bradley and Crowder plus a promising young shooter in Hunter.

Minnesota is shopping Rubio after drafting Kris Dunn with the No. 5 pick, and the Sixers have been shopping both Noel and Okafor this offseason. Philadelphia needs SERIOUS help in their backcourt, and Noel would likely start over Gorgui Dieng at power forward for the Timberwolves.