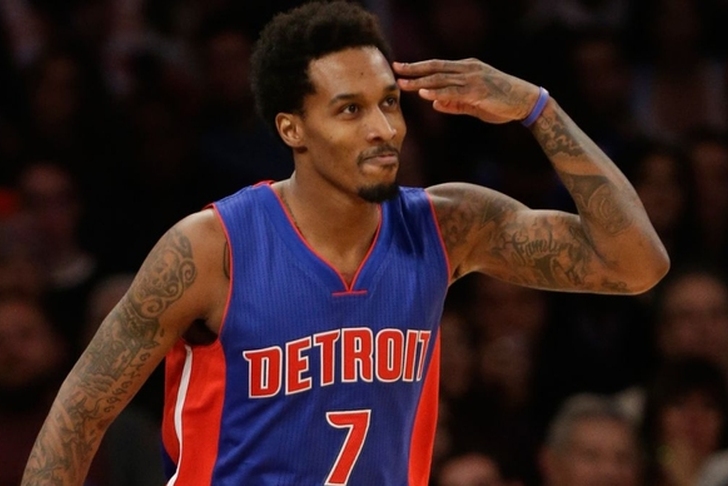 We're closing in on the start of the 2015-16 NBA regular season. That means just one thing -- trade rumors!!! These next four guys will be at the very top of our trade-alert list until they're eventually pawned off to a contender before the NBA playoff push.

Johnson's massive contract ($24.9 million this year) has kept the Brooklyn Nets from progressing as a franchise, and it's a pretty safe bet that both sides will look for a clean start in 2016. Brooklyn will use that newfound salary cap space to try and go after some of the marquee free agents in this class while Johnson will try to catch on with a contender. Jefferson smartly opted-in to his last year of a three-year deal with Charlotte, allowing him to sign a much more lucrative contract in 2016. He'll do just that and go to the highest bidder, which won't be the small-market Hornets.

Hibbert will make over $15.5 million this year, and is simply a placeholder on the Lakers until they can use that cap space in free agency. He may re-sign with the Lakers for much less in the offseason, but chances are some team will overpay for his height