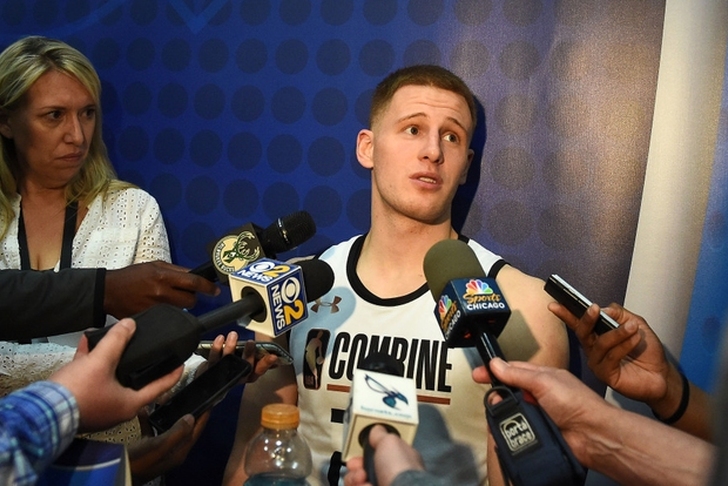 The 2018 NBA Combine is wrapping up this weekend as most of the top prospects in the NBA Draft went through team interviews, athletic & medical testing and some five-on-five scrimmages. A number of top prospects did not attend, but several others helped themselves with their performances. Here are the biggest winners from the combine that likely ensured their status as a first-round pick: 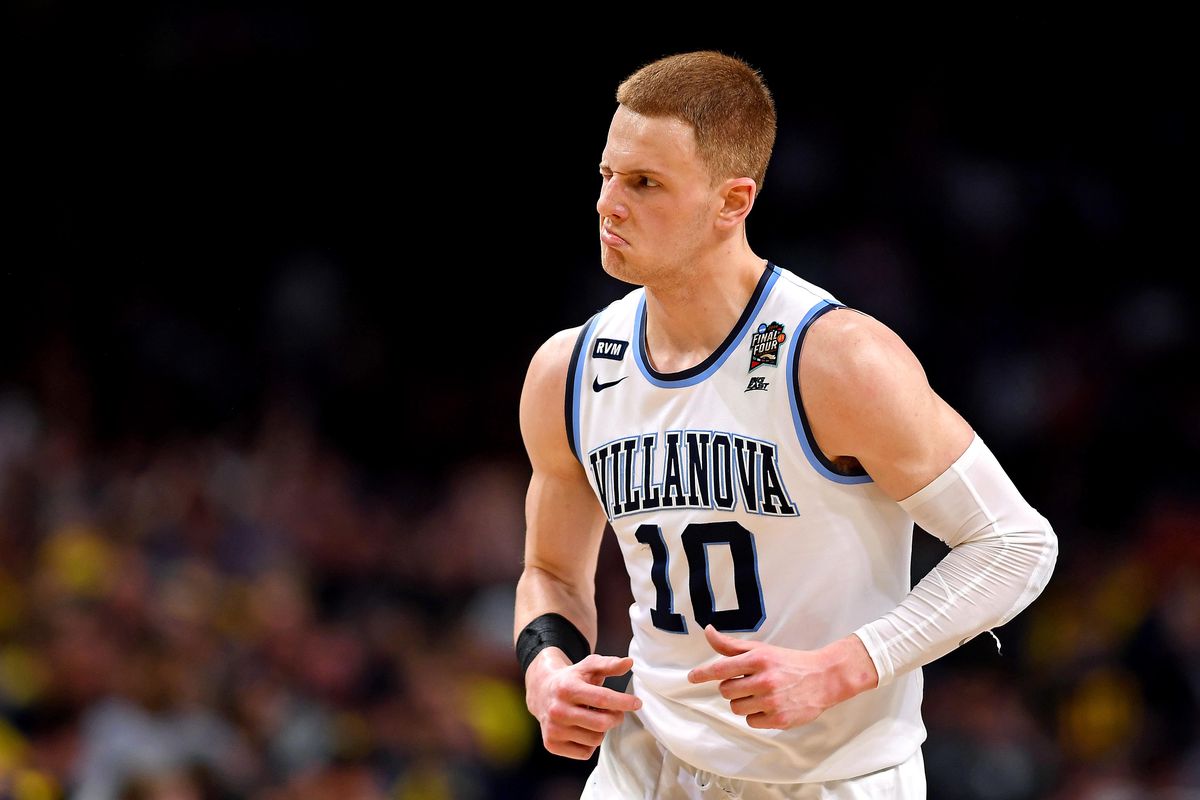 DiVincenzo wasn't getting any first-round consideration before his 31-point performance in the national championship game, and that explosion played a major factor in his decision to test the draft waters. Now, after an impressive combine in which he played well in scrimmages and posted high numbers during athletic testing, DiVincenzo should be a lock at the end of the first round.

He had the highest standing vertical (34.5") and highest max vertical (42.0") at the combine and showcased his shooting and shot-making abilities in the scrimmage. While questions still remain about his defense, his testing shows he has the tools to improve on that end of the court.

Worst case scenario, teams at the end of the first round view him as someone who can contribute immediately off the bench on the offensive end. Huerter is simply testing the waters and was projected to be a late second-round pick when he entered the combine, but after great performances in the scrimmages, ESPN's Mike Schmitz reports that teams view Huerter as a guaranteed first-round pick.

Kevin Huerter had as good of a day at the #NBACombine as anyone yesterday and Mike Schmitz just said on ESPN that NBA teams think he's a lock to be a first-round pick. He'll be one of the most interesting "testing the waters" players to watch before the deadline

Huerter showed off his excellent catch-and-shoot ability, knocking down some contested three-pointers, along with a high basketball IQ that helped his underrated playmaking ability.

Many think Huerter has the potential to be a lottery pick if he returns to school for his junior season - something he is seriously considering - but his athletic testing (38-inch vertical, third-fastest shuttle time), size (6'7.5"), and well-rounded skill set should have him hear his name called late in the first round should he choose to stay in the draft.

Allen is another late first/early second-round projection, the Duke senior helped himself despite not playing in any of the scrimmages - teams already have plenty of tape on his game and what Allen can do offensively. Rather, it was Allen's athletic testing that stole the show.

He recorded the fastest time in the lane agility drill, the third-fastest time in the shuttle run, and a 40.5-inch max vertical. With his experience, shooting ability, and now-confirmed NBA-level athleticism, Allen likely played his way into the back end of the first round.

In a draft class that is short on top-end wing players, Frazier likely cemented himself as a first-round pick thanks to his measurements at the combine. He checked in at 6'6" with a wingspan just under 7'2" and, when coupled with his athleticism and 40.5-inch vertical, confirmed what NBA teams believed about his defensive upside.

Frazier showed that ability and more in the scrimmage on Thursday, getting to the rim with relative ease and finishing with a wide array of moves. He then sat out of the scrimmage on Friday, suggesting that he got positive feedback indicating he's a lock to go in the first round.