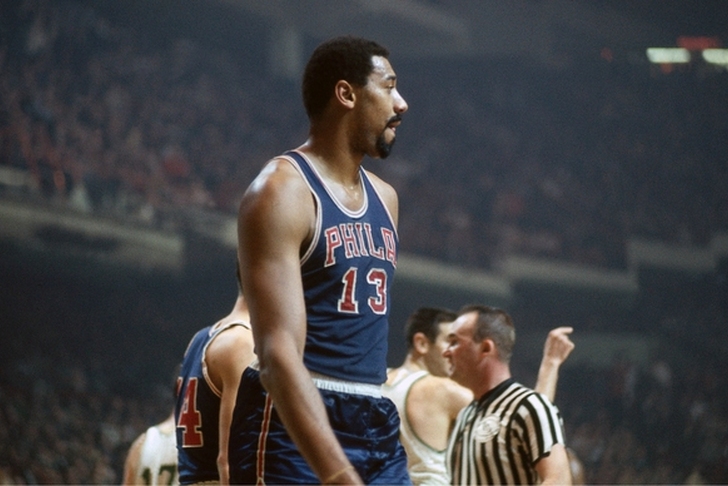 The majority of huge NBA trades take place in the offseason when teams have a breather to assess the Association landscape, but there have also been several blockbusters which have taken place in the middle of the NBA schedule. Here's our list of the 4 Best Mid-Season Trades In NBA History.

The only thing you need to know about the other two sides of the trade (Atlanta Hawks, Boston Celtics) is that the draft pick it cost them ended up being used to draft Josh Smith. However, that's a one-sided affair if you consider just how valuable Wallace in the team's shocking defeat of the Los Angeles Lakers in the 2004 NBA Finals.

Wallace was a stretch 4/5 who could operate both inside the post and outside of it while offense, including a sick turnaround jumper which the Pistons cashed in on in back to back Finals appearances in 2004 and 2005. Whatever role the Pistons asked of him, including giving the team a needed on-court edge, Wallace provided. He was the X-factor for the Pistons mid-aughts renaissance and one of the most underrated big men in NBA history.

The Houston Rockets owned the space in between the two Michael Jordan three-peats, winning the 1994 and 1995 NBA Finals. The team's trade for Drexler jump-started the second of those title teams, at least in the playoffs. Houston started the 1994-95 season with a nine-game winning streak but faded something fierce over the remainder of the regular season, playing under .500 ball for the rest of the year.

Backing into the Western Conference as a sixth seed, Drexler was the centerpiece on both sides of the ball for a Rockets side that was taken to the limit by Denver and Phoenix in the first two rounds. His confidence and steadiness remained the team's bedrock as they clipped San Antonio in six and swept Orlando in the Finals to pull off the title repeat.

"The Glide" would retire a Rocket after four seasons and four playoff appearances, becoming one of the most beloved figures in team history in the process. On the other side of the deal, the Blazers would get a half season out of trade centerpiece Otis Thorpe and biff it on their first-round pick in the 1995 NBA Draft after moving up to #8 to select Shawn Respert. 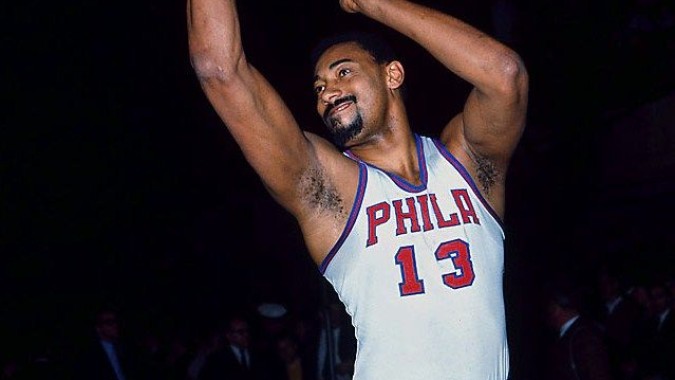 Over parts of 3.5 seasons with the 76ers, Chamberlain led the NBA in field-goal percentage and rebounding -- including a mind-boggling 24.6, 24.2 and 23.8 boards per game in his three full campaigns with the team (1965-68). Oh yeah, and he also led the franchise to its first NBA title since its days as the Syracuse Nationals (1954-55). All it took was a "meh" return of Connie Dierking, Lee Shaffer, Paul Neumann and cash considerations.

Nobody up until Allen Iverson did more to build the 76ers brand than Chamberlain, even if he was only there for a short time.

The Bonnie to Kobe Bryant's Clyde (or is it the other way around), Los Angeles' acquisition of Gasol was the key to part two of the franchise's stretch of five NBA titles in 11 seasons. With Gasol, Bryant had the versatile big man he needed to get space on his jumpers and slashing drives to the rack.

Gasol brought an added dimension that Shaquille O'Neal never did -- the ability to stretch the paint outward and do damage in the mid-range. O'Neal may have been a more dominant presence, in the paint, but Gasol still averaged a double-double in team's run to NBA Finals triumphs in 2009 and 2010. Kobe may have proved that he could win the big one without Shaq, but he couldn't have done it without the multifaceted Gasol.

As for Memphis, they did get the draft rights to Marc Gasol out of the deal -- so they made out fine. But there's also the reverse fables of Kwame Brown and Javaris Crittenton.