4 Biggest Losers From The 2015 NBA Draft 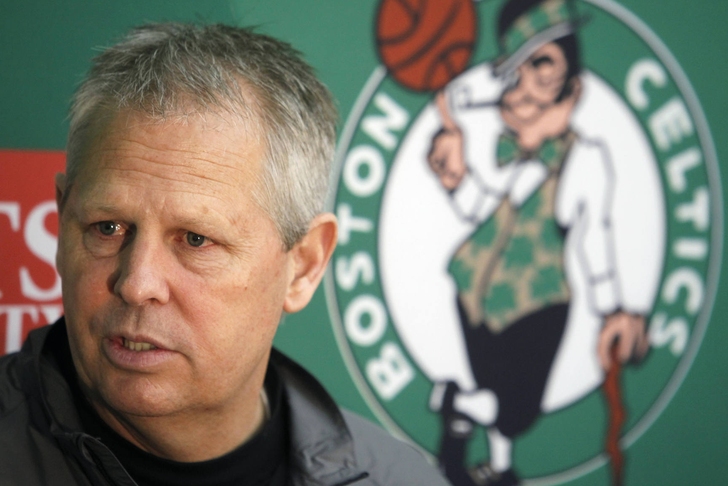 The NBA Draft always starts with teams full of hope, but several fans were left feeling more disappointed than excited when the night's festivities concluded. Here are the four biggest losers from draft night:

Kaminsky is expected to turn into a solid stretch four in the NBA, but for the Hornets, this pick was a disaster. Not only is this now the third straight draft they've selected a stretch four in the top nine overall picks (Cody Zeller - No. 4 in 2013, Noah Vonleh, No. 9 in 2014), but they also passed on Duke's Justise Winslow.

Winslow has the potential to develop into the star Charlotte so desperately needs to take them out of Bobcats purgatory, while Kaminsky is just more of the same - and that doesn't bold well for the future of the franchise.

For starters, they made a major reach to take Nance at the end of the first round as he was projected to be a late second-round pick. Throw in his 2012 tweet where he says some not so nice things about Kobe Bryant, and it's pretty safe to say the Lakers could have done a lot better.

Now, to Russell. He may turn into a very good offensive player in the league, but I have questions about his ability to create shots at the NBA level because of his limited athleticism. He is also a terrible defender and will have an extremely hard time guarding the litany of great point guards in the Western Conference. I also don't think he will be as good as Okafor in the league, meaning the Lakers will regret this pick for a long time. 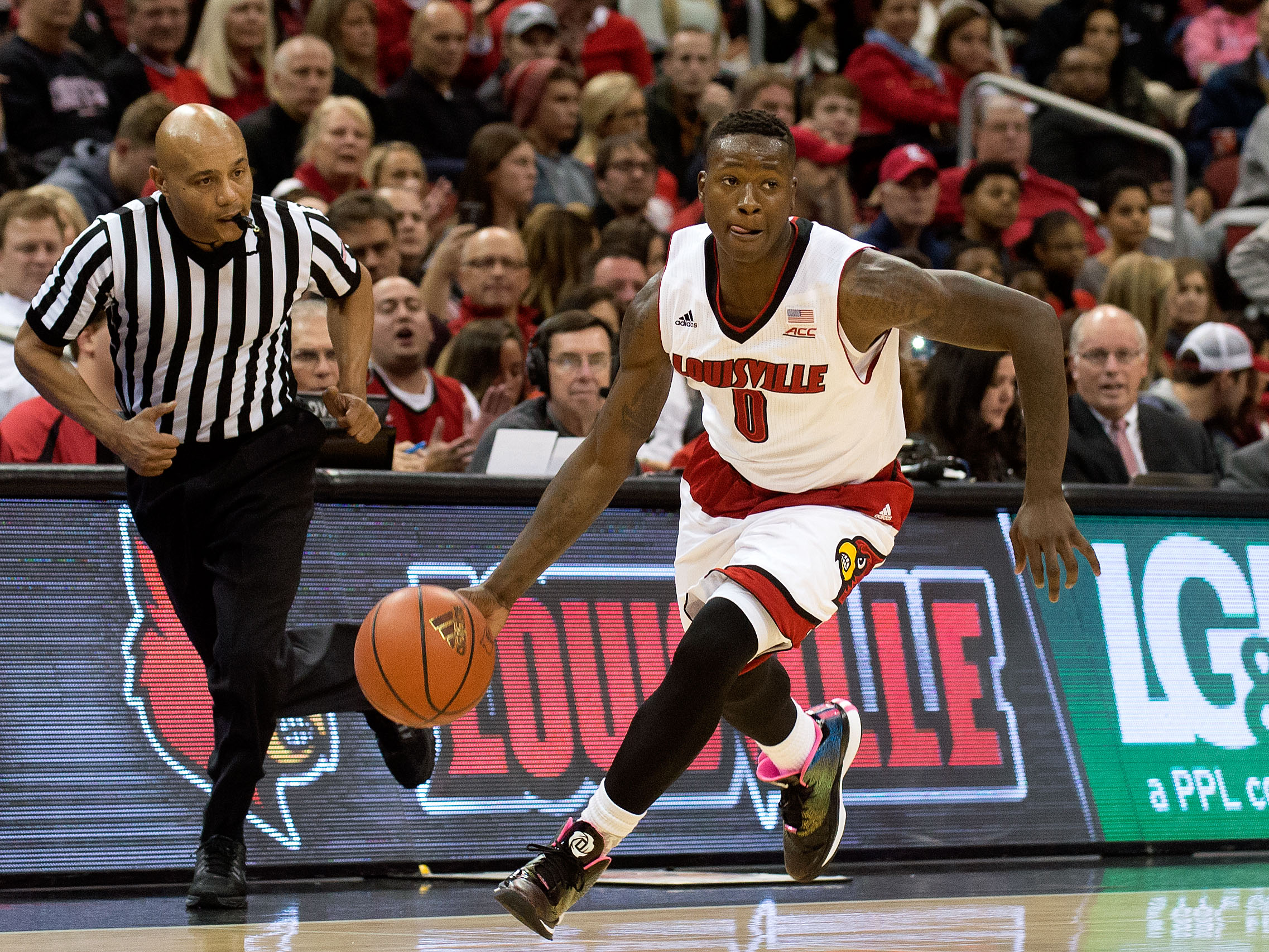 All four players have the chance to turn into really good NBA players, but drafting three guards only adds to an already extremely crowed backcourt in Boston. Rozier is one of the most underrated players in the draft, but he may have been available late in the first round or early in the second.

R.J. Hunter was an excellent value pick and will give them some outside shooting they desperately need, but Mickey will be the team's third or fourth undersized power forward and Thornton is essentially a poor man's version of Rozier. The Celtics had a chance to make a trade and acquire a much-needed potential star, but instead settled for a lot more of what they already have. 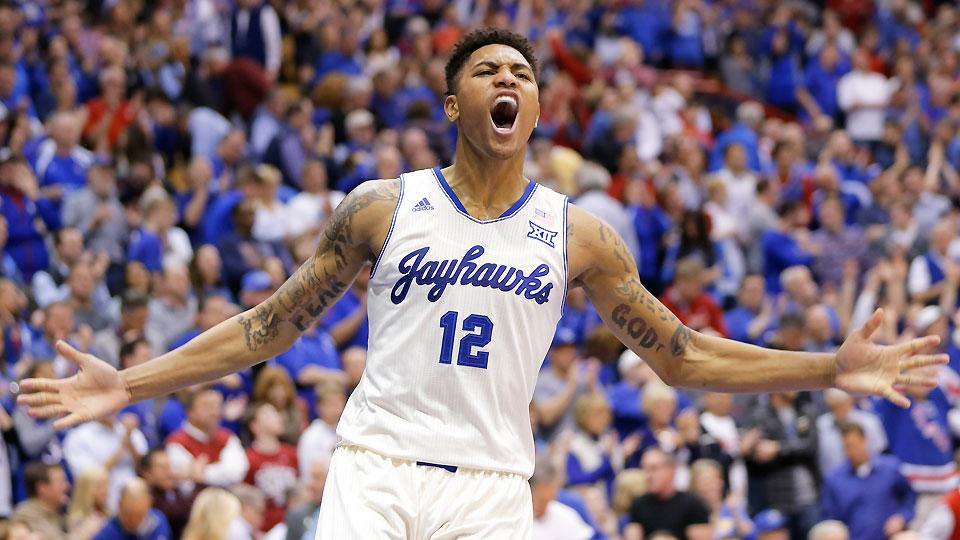 Similar to Boston, Washington was in position to draft a impact player that could play a big role for them in the playoffs, but traded for a major project in Oubre. Making matters worse, he plays the same position as Otto Porter, who Washington drafted third overall just two years ago and emerged as a major contributor in the playoffs.

In the second round, they passed on several players who are capable to making their roster to take Aaron White, who doesn't have the strength or athleticism to even hang around in the D-League for an extended period of time. Both picks were puzzling - to say the least.