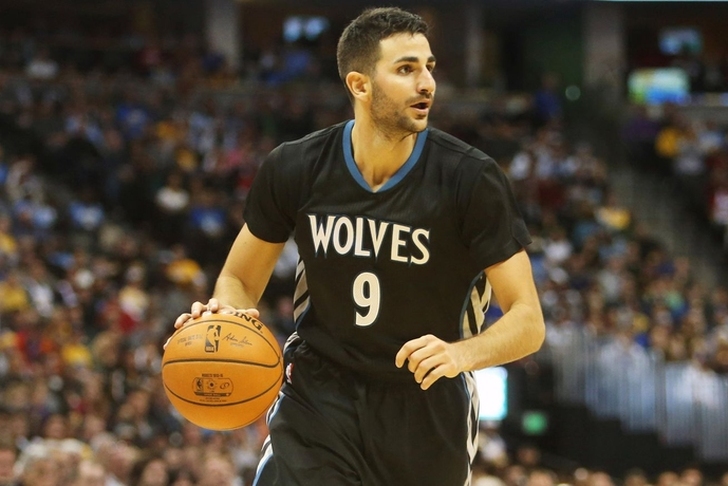 The Minnesota Timberwolves are rumored to be shopping point guard Ricky Rubio this offseason - especially if they draft Providence PG Kris Dunn - and Rubio said he would likely ask for a trade if the T-Wolves didn't make the playoffs next season. With Rubio's time in Minnesota appearing to come to an end, here are the three teams that are the most likely to trade for him:

3) San Antonio Spurs
Tony Parker had his worst year since his rookie season, and there are also questions as to how much he can still provide the Spurs. If San Antonio decides to look for a new starting point guard, Rubio is worth a look. His low-key personality and unselfish play would make him a perfect fit with the Spurs.

2) Dallas Mavericks
If Deron Williams declines his player option, as expected, the Mavs will likely look into a Rubio deal before trying to re-sign Williams. Dallas has been looking for a point guard ever since Steve Nash left, and Rubio isn't the star they'd hope for, he would certainly be an upgrade. However, Dallas has more pressing needs and may not be willing to get into a bidding war.

1) New York Knicks
New York has a need for a long-term point guard of the future. Rubio's pass-first mentality would fit well in the triangle offense, and he wouldn't take shots away from Carmelo Anthony. Plus, his ability on the defensive end would be a needed upgrade on that side of the ball.

The Knicks are targeting Grizzlies point guard Mike Conley in free agency, yet there are signs that he'll return to Memphis - and New York can't have Jose Calderon starting if they want to be a playoff team.