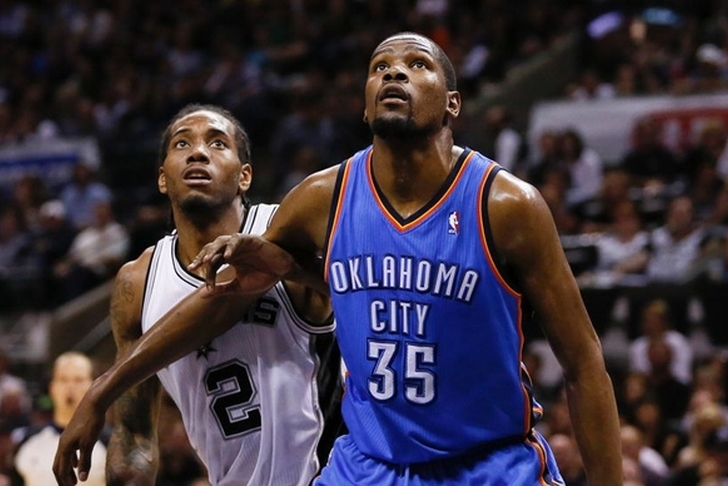 The Golden State Warriors have been tied to the Kevin Durant free agency sweepstakes since the beginning of the 2015-16 NBA season, but the latest report from ESPN's Marc Stein claims the San Antonio Spurs are just as interested in the No. 1 player available on the market this summer.

While Golden State -- the odd-on favorite to win the NBA championship this year -- is the team many see as the most enticing destination for Durant, there are a few reasons why the 2014 NBA MVP is more likely to take his talents to Gregg Popovich's team.

We often see the league's top players return home in an effort to rebuild a franchise they have a personal connection to. Carmelo Anthony tried and failed with the New York Knicks, and LeBron James is still in the midst of his hometown championship quest for the Cleveland Cavaliers. Durant is a native of Washington, D.C., but it's unlikely he chooses a franchise with as many front-office problems as the Wizards. With the nation's capital eliminated, why not return to the area where he played college ball (the Longhorns play in nearby Austin, Texas) to deliver the Spurs their next dynasty? LaMarcus Aldridge, another Longhorn alumn, will undoubtedly be active in the recruiting process. 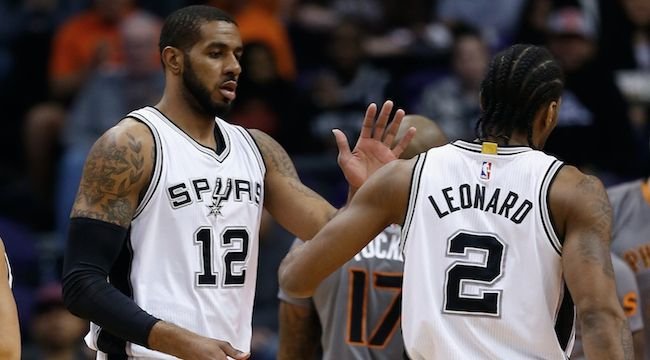 The Warriors only have one truly ball-dominant player in Stephen Curry, but between him, Klay Thompson and Draymond Green, there are only so many shots to go around. Many have criticized Harrison Barnes for not reaching his full potential with Golden State, but the reality is that he doesn't get a ton of opportunities with the aforementioned players leading the way. If Durant was to join the Spurs, he would immediately become the team's No. 1 option on offense. This is the big one. The Warriors are currently on the books for $74 million next season, while the Spurs have $62 million owed to members of their current roster. Even with the cap rising to a reported $89 million next year, Golden State would have to execute a significant amount of cost-cutting measures in order to bring on Durant.

In conclusion, a lot of this Warriors versus Spurs Durant talk hinges on how these teams perform this postseason. If the Warriors do take down the Spurs and repeat, you can almost eliminate them from the KD conversation for that reason alone.