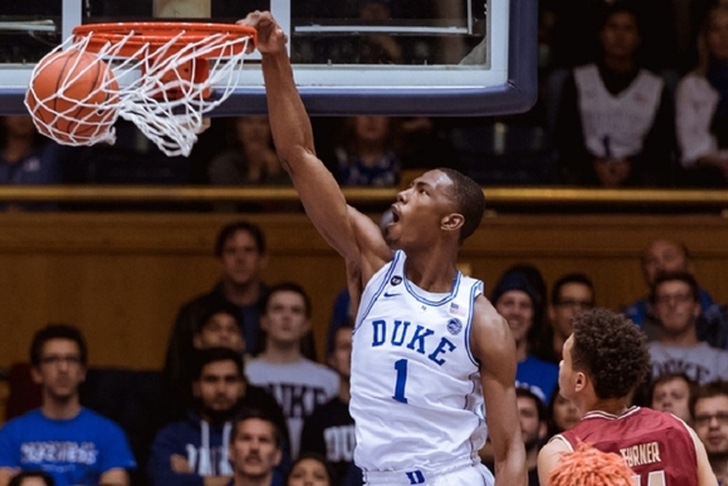 Despite everything we think we know about tomorrow's NBA Draft, there are bound to be a few surprises no one sees coming. There will be players that are drafted well before anyone expects, and on the flip side, there are players that will be on the board much longer than anticipated. These three players could hear their names called unexpectedly early: Giles has had an interesting path to get to the draft. He was the No. 1 prospect in the 2016 high school recruiting class, but two torn ACLs and three knee surgeries raise obvious injury concerns. That led to a 14-month layoff before his Duke debut, and naturally, he showed a lot of rust.

However, he has continued to flash more and more athleticism as the season went on, and after checking out medically at the combine, some teams are starting to buy into the hope that he can return to being the franchise player-type prospect he was before the injury.

Portland really likes Giles and is expected to draft him at No. 15 if he's available, which is already higher than a lot of people think he'll be drafted. There's also a real chance he could creep into the top 10, which would make him the biggest surprise in the draft. 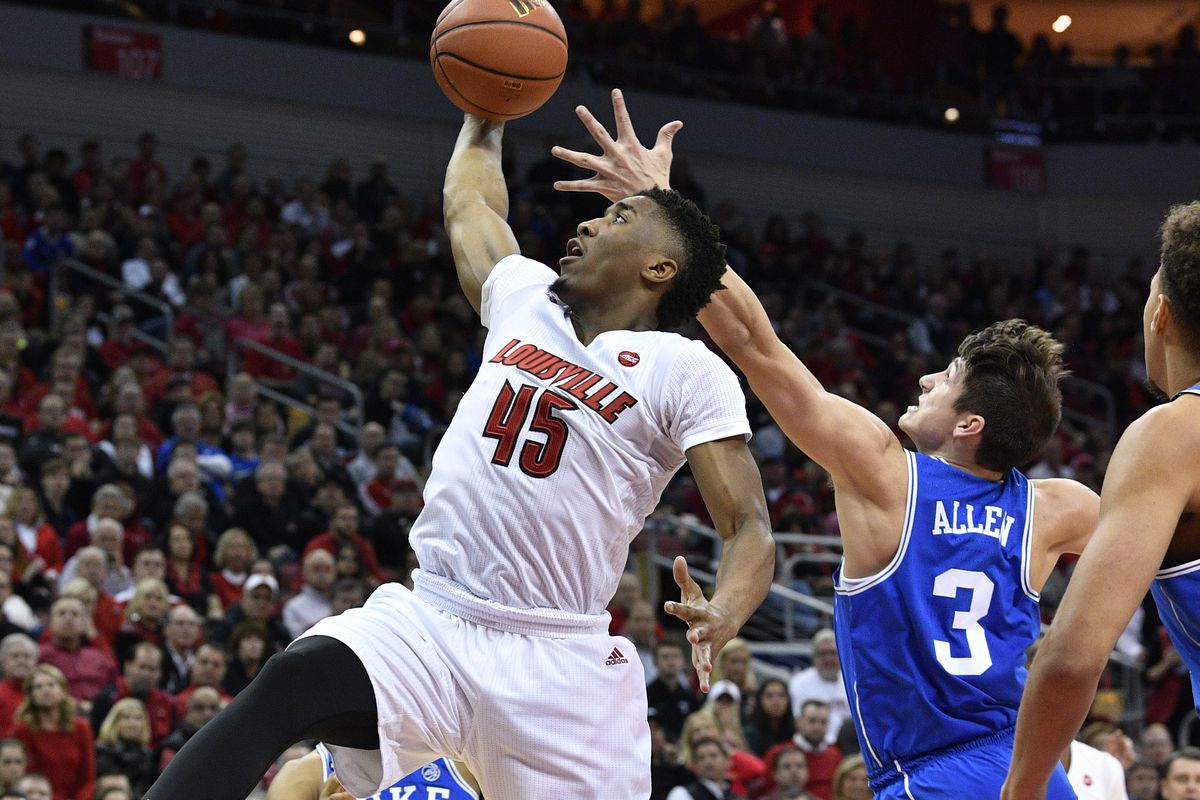 Mitchell is a high-upside prospect who may not have a distinct position, but his 6-foot-10 wingspan and athleticism have teams thinking he can play either point guard or shooting guard. He is still scratching the surface of how good he can be thanks to an expanding offensive game, and as such, several teams are interested in him. Even though he's projected to be a late lottery pick, there's a real chance he could go to a team picking in the back half of the top 10.

Anunoby's torn ACL makes him a bit of a draft wildcard. He is already a dynamite defender who can lockdown opponents on the perimeter or in the post, and while he's still a work in progress offensively, he still has a ton of potential. Some teams are torn about just how high that ceiling is, which is why is draft range is so wide. Anunoby is currently being projected to go post-lottery and could even creep into the 20's, but there's also a chance he goes in the early teens to a team like the Nuggets.

Follow our NBA page for all the latest NBA Draft rumors!