3 NBA Teams That Are Destined To Disappoint This Season 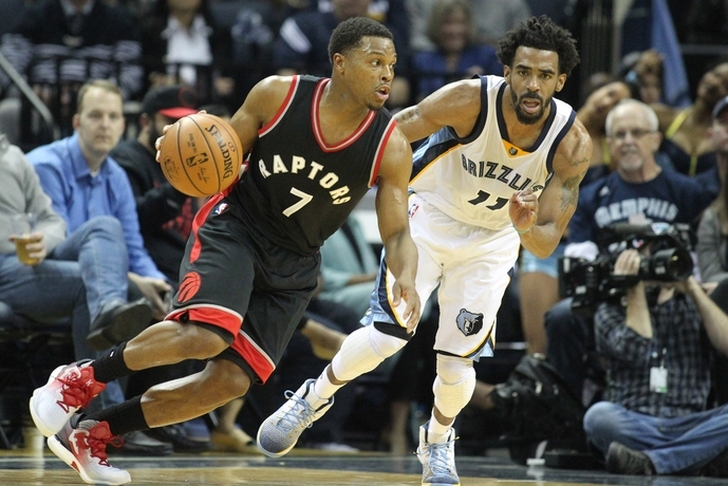 The new NBA season is set to tip off on Tuesday, providing renewed hope to every team in the league. For some teams, that hope is the start of the surprise season. However, for a few others, that hope is misplaced. Here are three teams that are destined to fall short of their preseason expectations this season. 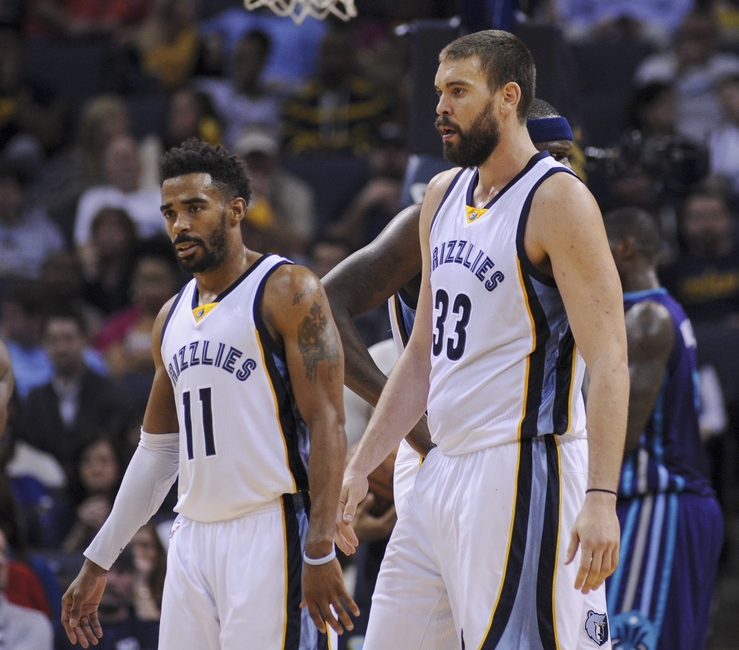 Memphis is very clearly trending down. They're trying to rebuild while still staying competitive, and that's not going to work in the West this year. The Grizzlies have been able to grind their way to being a competitive team for the past decade, yet without much depth or talent (outside of Mike Conley and Marc Gasol), they aren't going to make the playoffs this year.

Just think of all the teams in the West with playoff expectations - Warriors, Thunder, Rockets, Timberwolves, Spurs, Clippers, Pelicans, Trail Blazers, Jazz, Nuggets, and the Grizzlies. That's 11 teams fighting for eight spots, and even if Memphis makes the playoffs, it will be as a No. 7 or No. 8 seed that gets trounced in the first round. Essentially, it's the worst place to be in the sport.

Their schedule also doesn't do them any favors. Before the end of December, they will have played Houston four times and Golden State, Portland, San Antonio and the Clippers twice. It's certainly a real possibility that Memphis is well under .500 through 35 games. That happens and Conley and Gasol could find themselves on the trade market as the Grizzlies decide to blow it up.

Thinking a team like Utah - who lost their best player and the only guy who can consistently create his own offense - is a safe bet to make the playoffs in the West is absurd. The Jazz still have a solid roster, particularly when it comes to their frontcourt of Rudy Gobert, Derrick Favors, and Rodney Hood - and I love rookie Donovan Mitchell - but solid just isn't good enough.

They tried to make up for the loss of Hayward by trading for Ricky Rubio, but he is a downgrade from George Hill at point guard, particularly offensively. And, with Hayward leaving, the Jazz need to find scoring from somewhere - and they don't have anywhere for it to come from.

Utah's depth also took a major hit with Dante Exum already out for the season with a separated shoulder. I see them competing for one of those bottom two seeds in the West before ultimately falling short of a postseason berth.

Toronto has hit their ceiling with the DeMar DeRozan/Kyle Lowry combination, yet the front office is hoping that a full season of Serge Ibaka (remember, they required him at the trade deadline last season) will be enough to challenge Cleveland and Boston at the top of the East.

For all the good things the Raptors have going for them, there are plenty more reasons to be concerned. They don't have many three-point shooters, are starting two true big men (who can Jonas Valanciunas defend in today's NBA?), and lack depth after letting DeMarre Carroll, P.J. Tucker, Patrick Patterson, and Cory Joseph leave for salary cap purposes.

We already know what Toronto's current core can do and it's not good enough. They've hit their peak and have started their decline. Look for them to get the No. 4 or No. 5 seed in the East and get bounced in the first round by Washington or Milwaukee.