3 NBA Draft Sleepers Who Could Turn Into Superstars 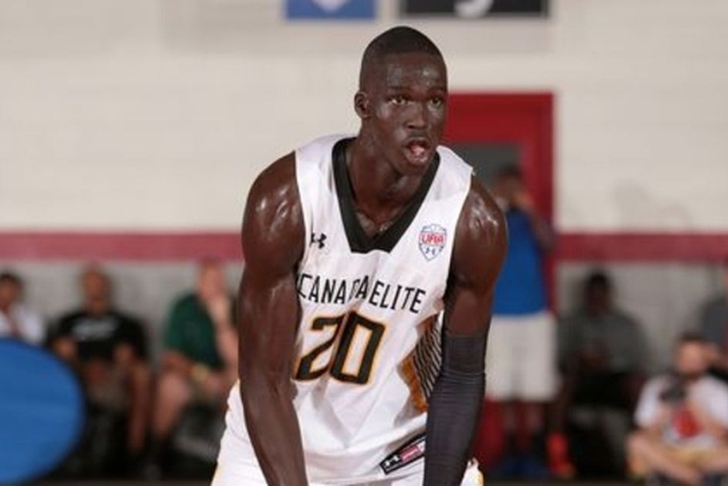 The 2016 NBA Draft has been billed as a two-player draft with Ben Simmons and Brandon Ingram seemingly being head and shoulders above the rest of the class. Though they are clearly the top two prospects, every draft has sleepers who aren't one of the top picks but still develop into high-quality players. Here are the three sleepers from this class that will become stars:

Providence was a team NBA scouts frequently watched throughout this season because of PG Kris Dunn (who is a projected top 5 pick), but the several times I watched them play, it was Bentil who stood out more than Dunn. He burst onto the scene as a sophomore, averaging 21.1 points and 7.7 rebounds per game while establishing himself has the most explosive scorer in the Big East.

Bentil already has ideal NBA size at 6'9" and 235 lbs, and his three-point shooting ability makes him an ideal stretch four in today's NBA. He also possesses a soft touch around the rim and an array of post moves, giving him one of the most dynamic and versatile offensive games in this class.

I understand why he's only projected to be a second-round pick. He was essentially a one-year wonder for the Friars and is suspect at times on defense, but his improvement was about getting more opportunities. Expect him to have a long and successful NBA career.

Despite being just 5'9", Ulis was projected to be a lottery pick after an outstanding sophomore season at Kentucky (17.3 ppg, 7.0 apg) that saw him win both SEC Player of the Year and Defensive Player of the Year awards while being a first-team All-American. A string of bad workouts (and that lack of size) have caused him to slide to a point where he's expected to fall out of the first round entirely, meaning he'll be a gift for whoever gets him in the second round.

It's very hard for players of his stature to make an impact at the pro level, and that's what caused Celtics PG Isaiah Thomas to fall to the last pick in the 2011 draft. Much like Thomas, teams have ignored everything Ulis has proven time and time again on the court against top competition - his elite playmaking ability, quickness, leadership, quick hands and shot-making - because of his size. That's a mistake.

Simply put, I think Maker will wind up being the best player to come out of this draft class - including Simmons and Ingram. He's an intriguing physical prospect as a 7'1", 220 lbs. power forward who has the ball-handing skills and perimeter shooting ability of a guard. NBA teams are skeptical because he was able to skip college after he went to an extra year of prep school, but every team that he worked out for has loved him.

Better yet, they loved him for his intangibles, work ethic and his maturity - along with his overall skill set. Maker is also just scratching the surface of how good he can be. He has seemingly limitless potential, and some lucky team at the end of the first round (or even early in the second) will get the gem of the draft.